The first bitcoin (to be more precise, the first 50 BTC in the genesis block) was issued in long-ago 2009 by a mysterious developer under the pseudonym of Satoshi Nakamoto. It was already known at the time that their ultimate quantity would be limited to 21 million coins. It is still unclear where the number ‘21’ came from.

It may refer to some date or to the entire 21st century, or, perhaps, to the first digits of the year 2140, the proposed date for the mining of the final bitcoin. It is also possible that it was connected to the technical particularities of the coins themselves and the impossibility of issuing them in large number.

Less likely, but still worth considering, is the explanation that Bitcoin was created deliberately and pursued a defined objective. And in that case, an analytical forecast about the future supporting the coin’s stable exchange rate could become a limiting factor, creating artificial demand with limited quantity and not allowing the coin to slide down to zero.

In any case, still, until this day, no one knows where Bitcoin came from and why. Was it thought up by intelligence agencies to pursue a specific goal? Or was it some student’s harmless development that got out of his control? This is now a question for the ages. 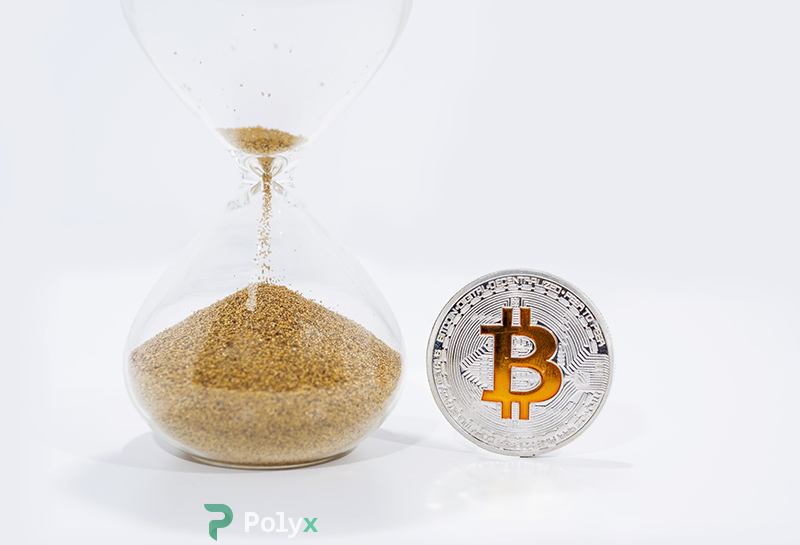 More than 80% have already been mined

A major event for the coin took place in the beginning of 2018 — on 13th January, the number of mined bitcoins reached 16.8 million, which then amounted to 80% of their overall number. Now 17.87 million BTC are circulating in the Bitcoin network (as of 13 August 2019), and this is already 85%.

In the last two or three years, more funds have been invested in bitcoin mining than in the entire history of its existence. This suggests that an even larger number of participants may appear in the near future and that the mining of new coins may accelerate.

It is also necessary to keep in mind the decrease in the reward for the creation of new blocks, which happens, in a strange cycle, almost every four years. In the beginning, the system rewarded miners with 50 BTC for each new block, but, after two halvings, the reward was lowered to 12.5 BTC. In 2020, the incentive will become only 6.25 coins.

210,000 blocks have been put in the protocol, after which that very decrease takes place. In practice, it comes out to almost four years. On the other hand, bitcoins are mined exclusively on an industrial scale, and there is a large probability that halving will take place much faster.

How will it end?

Bitcoin mining is a very complicated process that requires enormous power inputs, but, sooner or later, the coins will come to an end. When central banks issue new money, its value begins to decrease. The same question is raised before miners: is it worth intervening in the code (if possible), and to what consequences can it lead? Will the bitcoin rate fall in the context of this issuance or, by that moment, the price will be so high that miners will be satisfied with their earnings on the commissions for transactions alone?

Today, it is difficult to answer these questions. But one thing is definitely clear: in 2032, the reward will be only 0.78125 BTC for each new block. If, by that time, the Bitcoin price is not sufficiently high, the entire system could collapse. In such a situation, we would have to hope for a fresh surge of institutional investors and traders who would buy bitcoins for their own purposes.