One of three components of Facebook-launched network Libra is the eponymous cryptocurrency. The developers tried to create a currency so simple and handy that money transfers would be like messenger chatting. The new cryptocurrency is positioned as global and accessible for everyone having an Internet-connected smartphone. This said, the audience is not limited to users of Facebook-owned social networks and messengers. People will be able to not only send each other Libra coins but also use them to pay in stores. 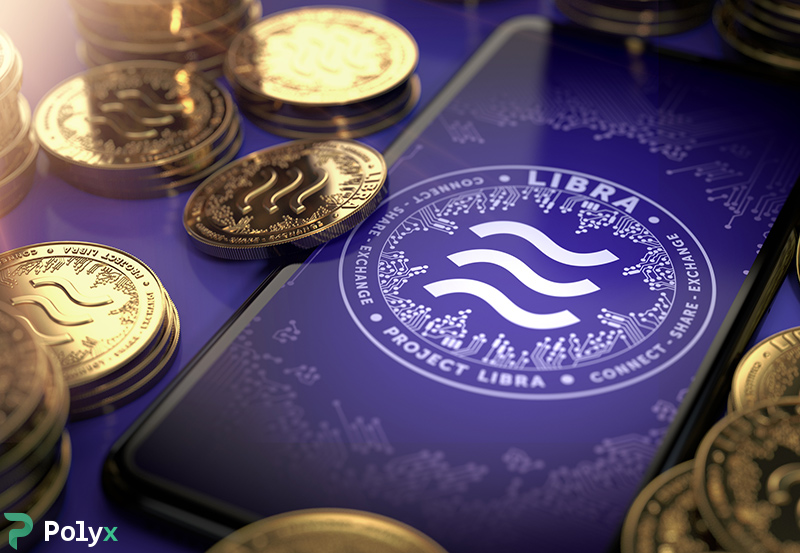 The reserve of tangible and digital assets is what will ensure Libra’s low inflation and stable rate. In contrast to most stablecoins reserves of which are stored on the developer’s side, Libra’s guarantors are twenty founding members (Libra Association) who are validation nodes controlling Libra Blockchain.

Instead of relying on one asset or freely convertible currency, Libra is secured by a few ones. They include bank deposits and short-term state securities in various currencies. According to some sources, other low-volatility currencies will also be part of the reserve.

Reserve will always be managed so as to keep the stablecoin value still. Assets forming the Libra reserve are stored in reliable depositary institutions of various countries. This is what ensures the appropriate degree of decentralization. As a result, Libra network users can rest assured of the internal worth of their cryptocurrency.