Ethereum 2.0 is a full-scale update of the distributed network with the same name. Its goal is to drastically change further project operations. By applying new solutions, developers bet on increasing the speed of transactions, scalability, and efficiency without the negative effect of decentralization and security. 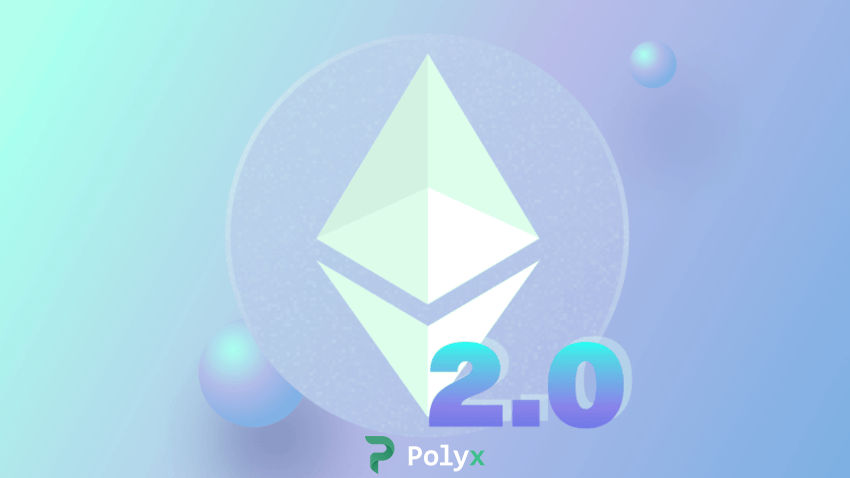 How Ethereum 2.0 differs from the previous version of the network:

Experts note that Beacon Chain is the main achievement of developers — not the transition to PoS. Without it, the connection of shards is impossible, leaving scalability low.

Differences between PoS and PoW

PoW has been used in cryptocurrencies since 2008 with the emergence of Bitcoin. The concept itself was invented in 1999, though. This algorithm also had nodes. But it was possible to become full nodes only for miners who used computing devices to solve mathematical problems.

A miner who solved a problem quicker than others received the right to create a new block with its commission for all incoming transactions. All this created two major issues: high power consumption and low scalability.

The PoS has become an alternative that allows solving these issues. Miners with computing equipment are no longer needed for new chain blocks to appear. Now validators who have blocked 32 ETH or more in their wallets can act as nodes. It’s way more stable and easier, and also doesn’t affect global power consumption. 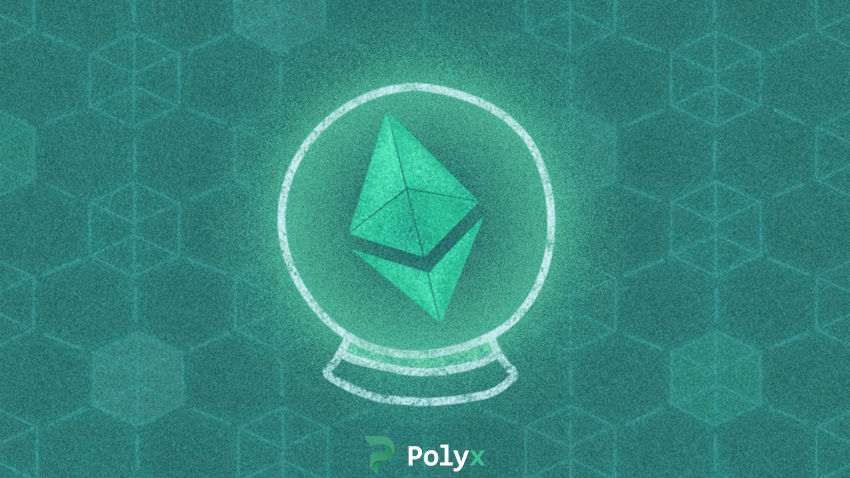 The update’s impact on the price

The price of any cryptocurrency reacts to its project’s changes through high volatility. But a specific trend depends on the update’s results. They should be reviewed only in the long run. Analysts think that during the first months, the price of ETH will get lower. Then the trend will reverse.

Thus, the director of Alfacash Nikita Soshnikov is sure that it will take about 4 months for the price of ether to reach 6000 USD. A year after the changes, it might rise to 10,000 USD. He bases his assumptions on the decreasing rate of ether emission. Over time, this will cause a market shortage of supply, which will increase the total value of coins on the market.

Following the ‘green’ trends will also positively impact the price. An increasing number of people, especially in Europe, are trying to switch to renewable energy sources. That’s why they can’t support cryptocurrencies that ‘devour’ electricity. Bitcoin still has this issue, while Ethereum has got rid of it.

Additional drivers for price growth are also news indirectly related to Ethereum, including the development of decentralized finance, non-fungible tokens, and smart contracts. There are quite a lot of newsworthy events for changing the price.

Analysts don’t even take into account some factors that can negatively affect the price because they aren’t sure about them. In the future, part of the team may split off from the core team wishing to develop their version of Ethereum. Alternatively, there may be bugs that interfere with the normal functioning of the blockchain and endanger the safety of users’ coins. Such changes can damage the reputation making the deflationary model useless. This will cause the demand for the project’s cryptocurrency to fall because it can’t provide users with fundamental guarantees and keep the team for development.

The Summary of Ethereum: What’s So Great About This Blockchain Platform

ETH and ETC: The Differences Between Ethereums