A week ago, we reported that Europe’s largest economies, France and Germany, promised to block Facebook’s cryptocurrency Libra. However, there is no consensus in the EU on this issue, says Charles Hoskinson, founder of Cardano and co-founder of Ethereum. 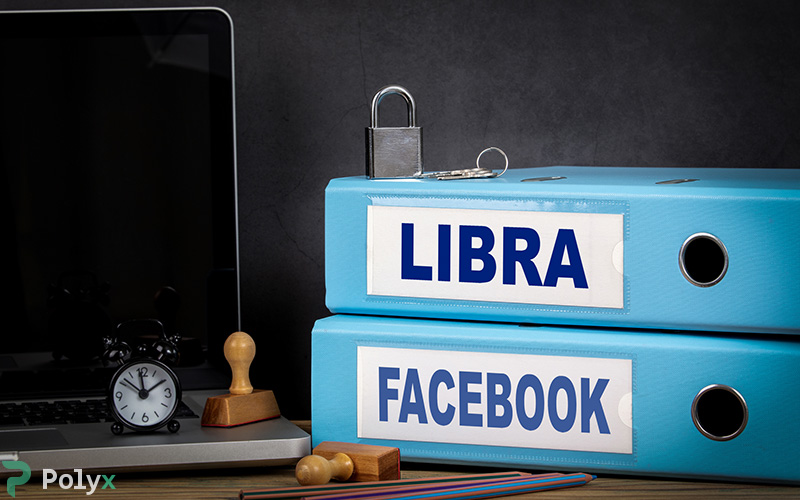 There is no consensus in Europe on Libra

“I do not think that Europe has a consensus on the policy of regulating cryptocurrencies. Europe is not a hegemony with a universal voice. Rather, it is a collection of various dispassionate views. Sometimes they are of one mind, other times they are not,” said Hoskinson.

Like many in the community, Hoskinson does not consider Zuckerberg’s centralized project a cryptocurrency by definition. However, he acknowledges that Libra draws the attention of regulators to the industry and the project is likely to give rise to the appearance of analogues.

Switzerland can give its vote in favour of the much-talked-of currency. Earlier, FINMA, the main Swiss financial authority, approved the issuing of licences to the world’s first cryptocurrency banks. Later, Facebook representatives applied to the agency for a licence.

In response, U.S. officials opposed to the Libra project started pressuring Swiss regulators. However, Hoskinson notes that while Switzerland maintains good relations with other countries, it also always pursues its own policies. Local regulators rarely reconsider their decisions, even if it causes disapproval from the EU or the US.

Time is on the side of cryptocurrencies

Liechtenstein and Luxembourg favour a pro-cryptocurrency stance. Moreover, France and Germany also have enough votes in favour of Libra, Bitcoin, and other digital assets.

As it was in the past with the internet, people are beginning to realise that blockchain is not a simple system that can be disabled or regulated. After all, blockchain solves issues of storing funds and international payments without the transfer of user data to the government.

Regulation may not be the best solution for politicians, says Charles Hoskinson:

China is considered one of the leaders in the crypto sphere. In China, there is even a special institution for the research of cryptocurrencies — the Digital Currency Research Institute. Mu Changchun, the new director of PBOC’s research institute, declared that the national authorities will not be able to slow down the spread of the currency Libra from Facebook. He voiced this point of view during one of the speeches at the Institute.

Mu Changchun drew attention to a number of technical features of the social network’s cryptocurrency. The expert also expressed his opinion on the possible integration of the asset into the international financial system, while noting the advantages of the national digital currency of China, which is being prepared for launch.

According to the expert, no single state wants to distribute Libra, but the project may become popular because regulators are unable to prohibit the purchase of the cryptocurrency. Central banks can forbid traditional financial institutions from processing transactions involving Libra — this is the maximum extent to which the authorities of individual countries are capable of limiting it.

However, there are several channels that can bypass these prohibitions. At the moment, in China, users bypass the restrictions of regulators when working with bitcoins. If Facebook itself is blocked in China, the participants of the crypto community will be able to buy stablecoin on the sites of other countries.

Still, the scientist sees one opportunity to limit Libra, by prohibiting this cryptocurrency in the US at the legal level. If this does not happen, stablecoin may take the place of the dollar in the distant future and dominate the financial market. A number of countries with extremely unstable economies (the expert cites Zimbabwe as an example) can make Libra their national currency.

“With the development of such a scenario, stablecoin will destabilise the financial system, since it will not be controlled by the authorities,” concludes Mu Changchun.