The cost of introducing Anti-Money Laundering (AML) procedures is well-known and documented. Financial institutes spend millions every year on technologies that make it possible to expose suspicious activity and to prevent their services from being used for illegal transactions. Despite their efforts, money laundering is still a big business that constitutes about 5% of world GDP — more than the entire economy of Great Britain. 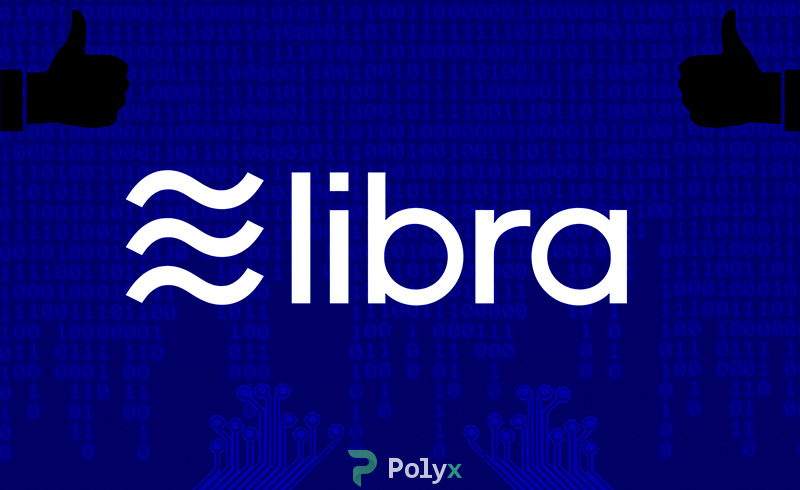 In the past, many feared that blockchain technology and the crypto assets beginning to be associated with it would provide money launderers with enhanced protection, hiding shady transactions behind a wall of anonymity. However, as new generations of blockchains and cryptocurrencies appeared, such as Facebook’s Libra project, the possibility has emerged to create an asset that will become not an abettor of, but a weapon against, financial crime.

Current AML methods used by banks are, with regard to detecting suspicious activity, based primarily on electronic monitoring. For example, extremely large and frequent monetary transactions can be discovered in this way. The problem is that the information is contained in several systems simultaneously, and neither banks nor regulators possess comprehensive data about the entire web of interconnected payments and transfers.

The nature of blockchain, as a single ecosystem, is such that information can be seen from any point in the network. This will allow banks to work out a more coherent and comprehensive view of financial activity. Such a technique will allow AML analysts to create a more accurate picture by linking together operations which do not seem suspicious on their own, but, if seen as a group, are indicative of laundering.

Not all blockchains hide criminal activity

If blockchain can really improve AML measures, why are Libra and cryptocurrencies in general presented in a bad light with regard to the combating of financial crimes?

The issue is that there is a difference between blockchains with certain permissions that require the user to be verified before entering the network, and blockchains without the need for such permissions and that do not require verification. They are also called ‘exclusive’ and ‘inclusive’ blockchains. Bitcoin, as the most well-known cryptocurrency, which people often mix up with blockchain itself, is of the second type.

Blockchains with permissions allow the technology to meet the requirements of AML procedures. If we create an ecosystem which ensures that every participant possesses legally valid identification and that his data is reliably protected, it can support confidentiality and security on a large scale. Cryptocurrencies and blockchain, on the whole, have fallen victim to this less widely known and not immediately understandable distinction.

Today, with Libra under the close scrutiny of regulatory authorities, Facebook has the opportunity to change their attitude towards cryptocurrencies. And, of course, to realise its ambitions for intensifying AML measures in the cryptocurrency industry. If the crypto project is ultimately based on the exclusive blockchain model, it will become an example for any future issuers and a new industry standard.

France and Germany Are Going to Ban Cryptocurrency Libra

In the EU, They’re Closely Examining the Cryptocurrency Libra