It was to be expected that the meeting of the Group of Twenty in Osaka, Japan would greatly affect the fate of cryptocurrencies. However, this summit, which was held on 28-29 June, did not become memorable for the decisions declared there. First of all, this is due to the fact that regulation itself was not the main topic of the meeting. Prior to this, in early June, the heads of different financial authorities have already agreed that cryptocurrency and blockchain will be regulated in accordance with standards developed by the Financial Action Task Force on Money Laundering. 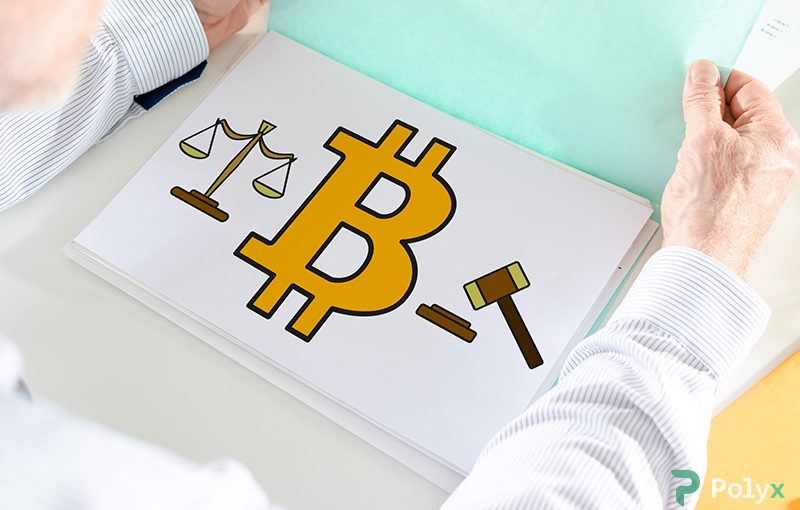 It was strange that the heads of financial authorities have agreed to a draft regulation format, which was introduced in February. The final version of the standards was published only on 21 June and it was approved by the G20 countries a week later. The FATF group itself is not engaged in anything in particular, but it is a politically dependent intergovernmental organisation. It suffices to say that the whole rush to implement these measures was an initiative of former FATF President Marshall Billingslea, who had previously worked in the United States Department of the Treasury.

Most likely, the headache of cryptocurrency began to aggravate the U.S. Department of the Treasury. According to their plan, the sanctions regime should have been supported everywhere, however, this was not fully possible due to a lack of cryptocurrency regulation. Attempts have already been made to block bitcoin addresses, which, as the United States believed, were associated with Iran, and thus violated the sanctions regime against that country. Undoubtedly, Americans have the right to defend their interests, but this means that all current regulation measures have been created to benefit those who want to block cryptocurrency operations in order to minimise their use in circumventing sanctions.

Most cryptocurrency organisations did not appreciate this position; it was not supported even by a number of the U.S. congressmen. The more mysterious thing is that the G20 countries immediately adopted the standards, apparently playing into the hands of the U.S. Treasury Department. That decision was prompted by the following reasons:

How will this affect the crypto market?

The essence of the introduced standards is that the activities of intermediary companies, namely crypto exchanges, will be robustly regulated. They can be made to set up a signed account, like a bank deposit. This, in turn, may have a negative impact on ordinary users, who so far have no issues buying and selling bitcoins on such platforms. There is only one or rather one and a half ways out from here — national cryptocurrencies, created by central banks or the Libra stablecoin (provided that Facebook will be allowed to release it).

The G20 countries have sentenced Bitcoin and altcoins, especially anonymous ones, by promoting these standards. This will all lead to people losing interest in the remaining centralized cryptocurrencies and switching back to fiat money. However, the issue of the turnover of decentralized cryptocurrencies will sharply rise into prominence when a new generation of users, who still prefer digital currencies, appears. In this case, regulation should not be similar to what has now been imposed on the G20 countries. In addition, the crypto community participants believe that these measures will require large funds for development and joint participation in the process. However, the committee, which primarily meets the interests of the United States, gave little concern to these arguments.