Today, the majority of crypto projects seem like ‘one-day’ schemes that can’t hold up under the pressure of the big players — Bitcoin and Ethereum — and they are gradually disappearing from the cryptocurrency market. Telegram Open Network appears to be something completely different.

Its developers have created their own blockchain; the Gram cryptocurrency will function on its basis. The project’s launch has already been delayed for several months, but time still remains before 31 October. TON promises to become the most ambitious platform with sharding and the PoS consensus algorithm. Leading up to the launch, three major improvements have already been made, which are worth discussing in more detail. 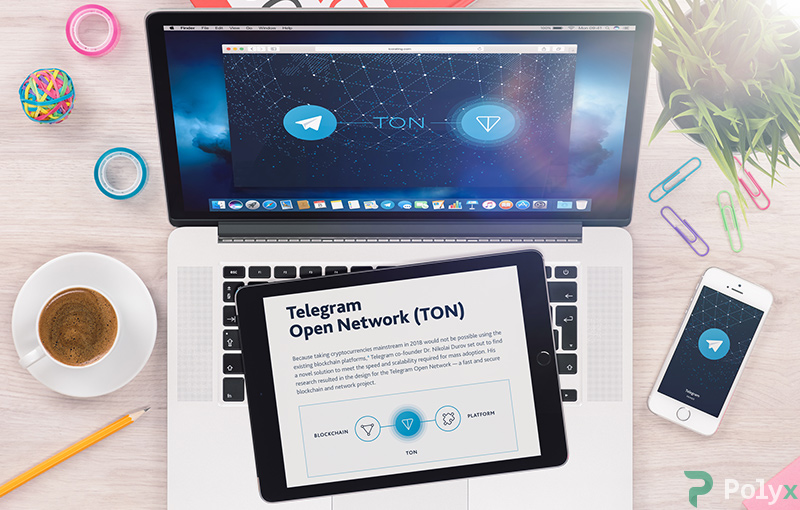 Right now, TON has 100 full nodes connected to blockchain. A blockchain explorer has also become available in test mode. The software makes it possible to store the blocks’ headers and validate transactions.

“We released the source code of the nodes, which allows for access to the network. The full node allows new blocks to be generated and confirmed,” reported Dmitry Goroshevsky, CTO of TON Labs.

The developers have created an instrument that allows decentralized applications from the Ethereum network to be launched in the TON blockchain. Thanks to the Solidity language compiler, users will be able to import existing smart contracts from Ethereum.

“This is one of the difficult challenges facing our team. However, we’ve managed to create an instrument which will allow developers to move projects they’ve already created from Ethereum into Telegram Open Network. Users will have to make only small changes,” stated Alexander Filatov, CEO of TON Labs.

Solidity was tested in July, but the compiler was only launched on 1 September.

Creation of the developer toolkit

Members of the Telegram Open Network community first gained access to the explorer and nodes. Now, enthusiasts can familiarise themselves with TON’s internal structure. The test network was released on 12 September. The appearance of the full developer toolkit allowed developers to evaluate the blockchain’s code and library.

The following components are currently available:

Alexander Filatov asserts that, during the preceding months, the company conducted a full audit of the safety and alignment of the blockchain mechanisms, which was aimed at the successful implementation of the components described above.

“Today, during testing, we are using no more than 10% of our own capacity. The stable work of the nodes and validators gives us confidence about the high potential of the network in the future,” stated Alexander Filatov.

The full release of the components of Telegram Open Network will take place at the end of October.