Lately, investors in bitcoin have been nervous about the constantly falling price of BTC, as well as the entire crypto market. On 22 January, bitcoin’s price dropped to 35,030 USD — it hasn’t been so low since July last year.

However, in February, the coin started recovering, and its price went up to 44,339 USD (on 9 February). Still, this price is inappropriate, so one may wonder why it has dropped in the first place and whether we should expect another decline.

The reason behind the downward trend on the crypto market is unfavourable events and news starting from late November 2021. Let’s see what happened. 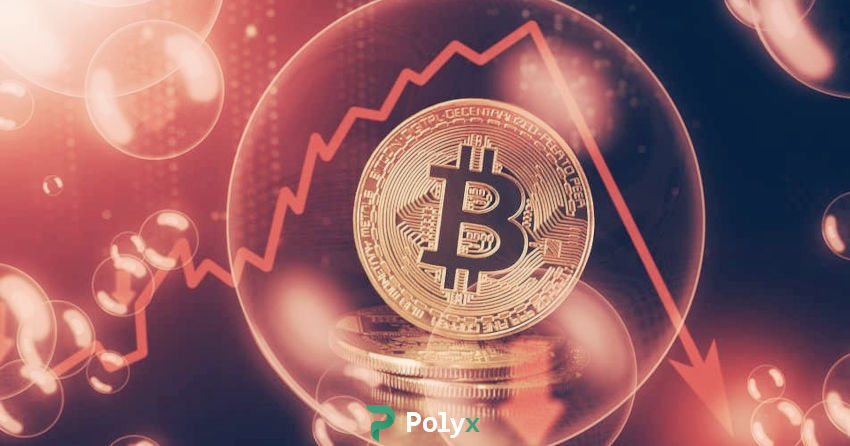 Technical correction after a sharp increase

Analysts explain the BTC price drop as a technical correction that has been inevitable after its spike. The upward trend that started in late July 2021 couldn’t be too long, so it came to an end in mid-November. Observing the bearish vibes, traders agree with this analysis.

However, holders of bitcoins don’t believe that the price won’t go over the psychological threshold of 50,000 USD. Perhaps, they will be right, but such a price might take an entire spring to come back.

New rules for crypto brokers and operators in the US

On 15 November 2021, President Joe Biden signed the $1.2 trillion infrastructure bill into law. The bill was adopted by the House of Representatives. $28 billion of this sum must be contributed by crypto companies now treated as taxable brokers.

The law also introduces the requirement for crypto brokers and operators to send the Internal Revenue Service reports on cryptocurrency deals worth more than 10,000 USD. After the law was signed, in three days, the BTC price dropped by 10%: from 63,558 to 56,942 USD. 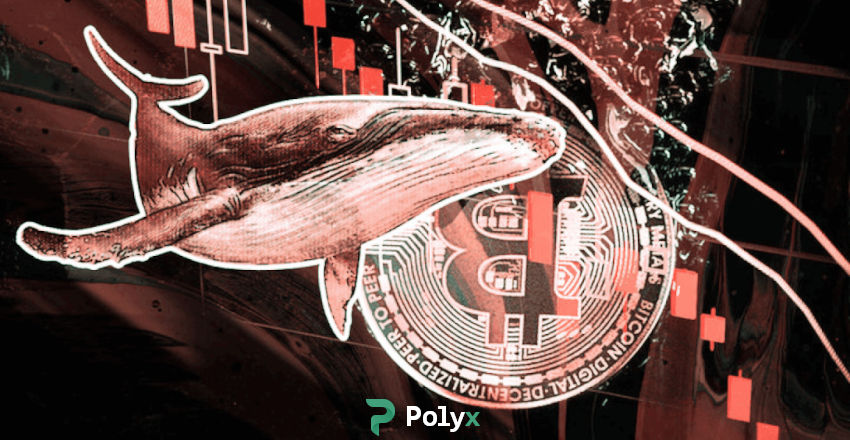 Sale of bitcoins by whales

Some analysts think that the reason behind the crash of the crypto market that started in mid-November 2021 was the behaviour of whales, i.e. large investors. Allegedly, they decided to sell off bitcoins when the price was at its all-time high — 68,790 USD (on 10 November).

Other analysts claim that whales bought $3.4 billion worth of bitcoins during the December price drop below 50,000 USD. The rest of the market participants also seemed to follow these actions, but couldn’t reverse the trend. Trading volumes just weren’t enough, so the technical correction went on along with the January price drop.

A usual end of the year and an unusual coronavirus strain

The probable causes could be the actions of retail investors, the typical end of the year, and fears of a new wave of COVID-19. Since December 2021, people fear the spread of a new coronavirus strain — the Omicron variant of SARS-CoV-2. The world froze in anticipation of yet another lockdown, and traditional markets crashed. It isn’t surprising that traders started getting rid of risky assets like cryptocurrencies. 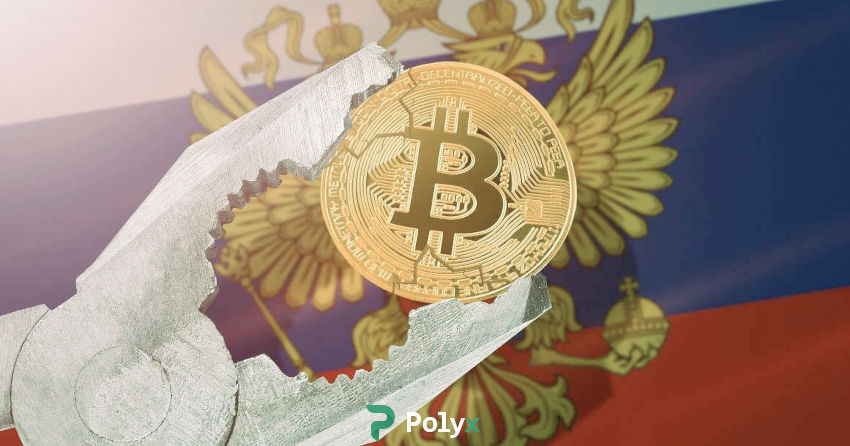 Statements of the Central Bank of Russia on banning cryptocurrencies

On 16 December 2021, it was reported that the Central Bank of Russia plans on banning investments in cryptocurrencies due to their financial instability. This decision was also influenced by the Federal Security Service, which seeks to block donations to undesirable organisations.

On 20 January, in a report for public consultations, the Central Bank suggested banning the issuance, circulation, exchange, and use of cryptocurrencies as a means of payment in Russia. At the same time, it won’t be prohibited to own, buy, and sell cryptocurrencies. It will be possible to conduct transactions in foreign jurisdictions.

Currently, the Central Bank just wants to discuss with market participants whether they support such a ban, what problems they see during its implementation, and whether stricter regulation is needed. Although the relevant laws haven’t yet been adopted, this negative news could cause a price drop in January.

Adoption, restriction, and imposition of new taxes on mining in Kazakhstan

In July 2021, mining and the use of cryptocurrencies were finally banned in China. Then, large mining companies transported 88 thousand ASICs to Kazakhstan. Due to their migration, the share of Kazakhstan’s hashrate grew to 18%. Thus, the second-largest CIS country became the second most favourable place in the world for cryptocurrency mining (the USA remains the leader with a 38% share).

At first, Kazakhstan charitably accepted Chinese miners. But over the summer, the country’s electricity consumption increased by 7%, and in October, emergency shutdowns of power plants began. The Ministry of Energy had to force some power complexes to limit the supply of electricity to mining companies. Due to constant power outages, it has become rather inconvenient to mine bitcoins. That’s why miners stopped the operation of farms and started contemplating a new migration.

Additionally, in January, Kazakhstan imposed a new electricity tax for mining companies. According to economists’ estimates, it should bring $300 million to the treasury. The general government plan suggests that several years of mining cryptocurrencies will bring $1.5 billion to the republic’s economy.

Then, issues with electricity and taxes started to seem insignificant. 2 January marked protests against a sharp increase in prices for liquefied gas. Protesters went from economic demands to political ones — namely, to the government resignation and the retirement of Nursultan Nazarbayev from politics. Then the protests turned into mass riots, pillaging, and arson of government buildings. As a result, Kazakhstan declared a state of emergency in the entire country and switched off the Internet.

The protests caused the collapse of the global bitcoin hashrate to 168.2 EH/s. Large mining pools that use ASICs in Kazakhstan were also affected. This sped up and made more large-scale the migration of miners to Russia, the USA, and Europe.

The authorities rather quickly suppressed the protests and turned on the Internet, but it didn’t make the operations easier for the remaining miners. On 8 February, President Kassym-Jomart Tokayev ordered the introduction of the final version of the draft law on the regulation of the mining industry by April. The Parliament developed it in the summer of 2021, prescribing the mechanisms of taxation and licencing. By 15 March, energy workers must come up with a list of legal entities and individuals engaged in mining, while tax authorities must find out how these entities and individuals pay taxes and buy equipment.

Thus, the government decided to restore order and legalise mining. According to the president, it is necessary to gradually increase miners’ taxes, as their incomes increase. One can only wonder whether the remaining miners will want to legally mine cryptocurrencies in such conditions…

How to Act When the Bitcoin Price Drops