Seven months have passed since Facebook presented its crypto project Libra. Immediately after the announcement in June, the new global cryptocurrency was attacked by both houses of the US Congress. In September, the authorities in several European countries and the European Central Bank attacked it. But this hasn’t stopped the company. ‘The dogs bark, but the caravan goes on,’ is how the company’s inflexibility can be read.

Libra and Facebook are not backing down from their plans and have recently confirmed their progress. Management assures that a complete launch will take place this year, as promised in the first announcement. The mission remains the same: to simplify and reduce the cost of money transfers, make them accessible from anywhere in the world, even for those who do not want to understand the system’s device, are not interested in new technologies and use an out-of-date mobile phone.

Will the global crypto project be permitted to equate the process of transferring digital money to sending a text message? What will Mark Zuckerberg have to sacrifice to fulfil regulators’ demands? We’ll find out very soon. But why is the crypto community waiting for this event and are there any prospects for the sensational cryptocurrency? 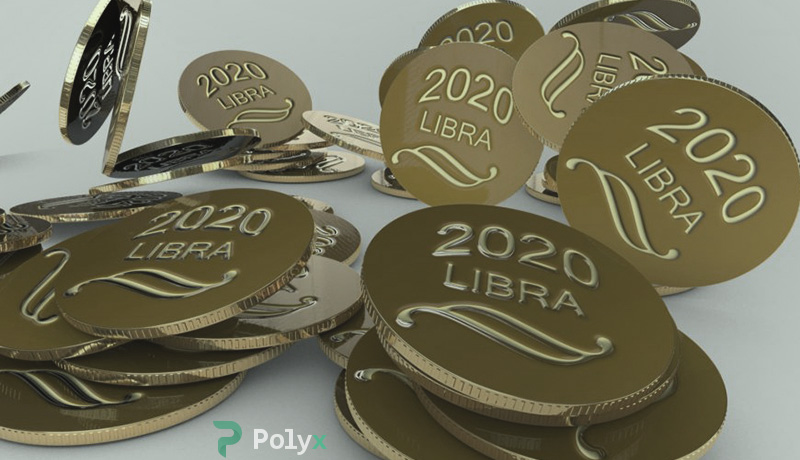 Why does the world need a stablecoin from Facebook?

Libra was created under the auspices of Zuckerberg’s social network and at first was tentatively called Facebook Coin (in an even earlier version — GlobalCoin). But this doesn’t mean the project’s management is monolithic or that the cryptocurrency is completely centralized. The Libra Association with its head office in Switzerland will make important decisions and control the process from the moment of its launch. There are 21 founders: well-known companies (like Coinbase, Spotify, Uber, and Vodafone), international organisations, and scientific institutions. The list could expand to 100 participants in 2020.

But the uniqueness of the Libra cryptocurrency isn’t only in its purported ease of use and management of the combined group of companies. Libra will be different because it will have:

Transactions will be carried out in a matter of seconds, and you can pay for any product or service with the Libra cryptocurrency.

What’s covered by the roadmap

The crypto project has an official website where the roadmap and technical documentation are posted. The roadmap shows Libra’s launch period — the first half of 2020. At the same time, the testnet has been working for a long time, and in September 2019 it was relaunched. Over two months after the restart, 51,000 transactions were registered on it, 34 serious projects were created, including 10 cryptocurrency wallets.

The team published a second roadmap, with plans for a mainnet, at the end of last year. The introduction of new members into the Association and the approval of assets that will be part of the Libra Reserve are planned. 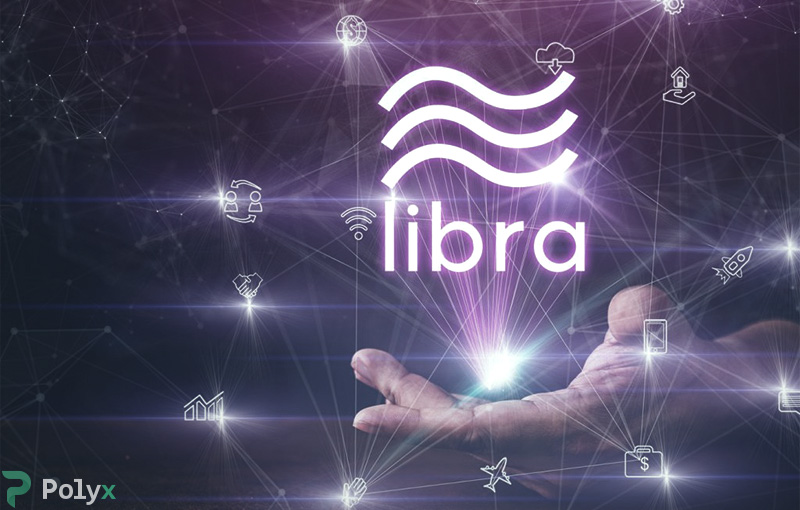 What are Libra’s prospects?

Experts predict a slow but stable development for the Libra project. It will be implemented on Facebook Messenger and WhatsApp and will reach a billion people. The project will transform the money transfer system, help reduce costs by lowering fees, and make managing personal finances simple and affordable anywhere in the world.

But there are problems that have already begun to interfere in this process. The most significant has been criticism from American and European regulators, ministries of finance, central banks, and lawmakers. For this reason, companies that previously supported the venture, like eBay, Mastercard, PayPal, Stripe, and Visa have already refused to participate in the project. All that’s left is to hope that dozens of those who are not afraid of state pressure will come to replace those who’ve jumped ship.