In autumn 2019, the payment providers Mastercard, Mercado Pago, PayPal, Stripe, and Visa, the online auction platform eBay, and the ticket aggregator Booking Holdings left the Libra Association. The structure and technological possibilities of Libra have changed as a result. However, the departure of those seven major players did not damage the sustainability of the system, as new players have come to replace them. The project’s leaders are carefully evaluating new candidates — companies wishing to join number 1500.

Vodafone Group will go off on its own

British company Vodafone Group, a major telecommunications company, announced its exit from the Libra Association on 21 January. The reason was not fear of regulators or uncertainty regarding the project’s release, but the company’s need to concentrate on the development of its own mobile payment provider, M-Pesa.

The abbreviation M-Pesa is comprised of the letter ‘M’ for ‘mobile’ and the word ‘pesa,’ which is Swahili for ‘money.’

The service has been operating since 2007. It was originally created and tested in Kenya, and now serves users in seven other African countries. Vodafone plans to launch M-Pesa in 20 other developing countries.

The Canadian company Shopify, which develops software for retail and online shops, became a new member of the Association on 21 February. The company was first founded in 2004 under the name Jaded Pixel Technologies. Its creators only planned to open an online shop for snowboarding gear, SnowDevil, but when they succeeded with that, they decided to help out the entire e-commerce industry, and released the Shopify SaaS platform for building online shops in 2006.

It is notable that Shopify was the first new participant to join the Libra Association after its original founding. Undoubtedly, the software developer’s experience and know-how will be beneficial for Zuckerberg’s crypto project as the global payment system rolls out.

Tagomi, a young but ambitious cryptocurrency broker from the USA, became the next, 22nd member of the Association on 27 February. Tagomi has been operating since 2018, and, over the course of a year and a half, has already managed to create a platform for cryptocurrency operations in high demand among major traders and investment funds.

Tagomi’s financial contribution to Libra’s development will amount to $10 million. The crypto broker will manage a node and validate transactions in the Libra blockchain. 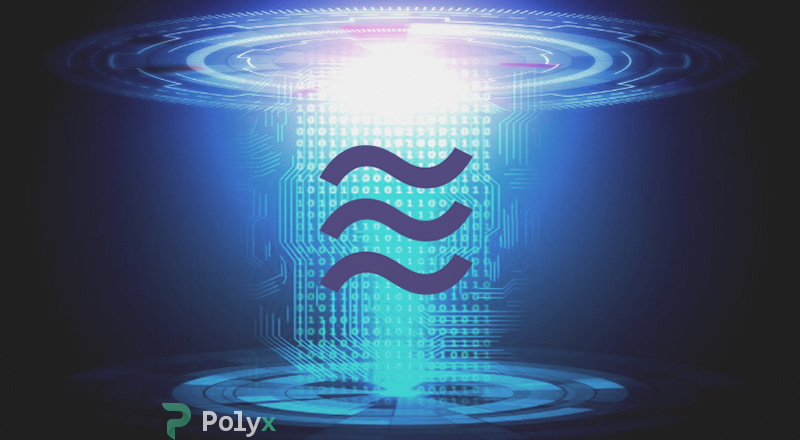 Libra to keep its doors open

The recent changes in the Association’s body of members will, most likely, not be the last. Its leadership is not overly concerned by the exit of some financial companies. Moreover, those who have left the project may return when they desire to do so. Libra today continues to choose suitable candidates for the vacant places.

When the long-awaited project will go into action, the participating companies will help carry out Libra’s technical plans. They will receive in return the opportunity to strengthen their positions on the crypto market.