Governments have different attitudes to Mark Zuckerberg’s cryptocurrency. Germany and France, for example, are seeking to protect themselves from it. They believe that Libra could weaken traditional financial institutions.

But the Bank of England isn’t concerned about this. It’s even ready to officially introduce the cryptocurrency into the country’s economy. 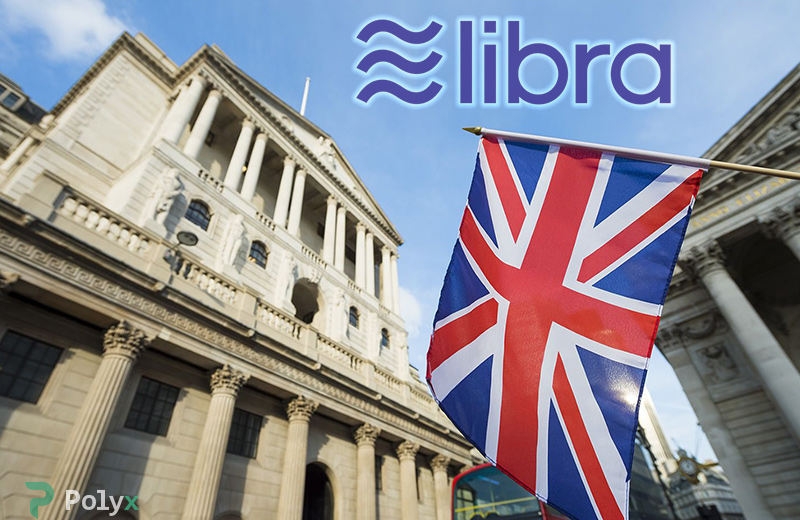 What the Bank of England came up with

Representatives of the central bank have said that before launching the project in the country, Libra’s developers will first only need to discuss all the conditions and rules for the cryptocurrency’s operation.

The Bank of England has already developed a system of rules that Libra must comply with in the UK. For example, one of the conditions put forward is providing authorised persons with access to the chain of all ongoing transactions.

The exchanges on which this currency will be traded, wallets compatible with it, as well as full nodes will be closely monitored. The stability of the future crypto system depends on the stable functioning of the Association and the Libra Reserve, as well as on validators, crypto exchanges, and wallet providers.

Recent news about Libra appeared the day after a EU representative announced plans to develop a unified approach to cryptocurrencies. But, unlike the EU, the Financial Policy Committee of the Bank of England would like to use existing surveillance tools, rather than come up with new ones.

By the way, German politician Olaf Scholz said that the EU, under his leadership, intends to develop a regulatory framework for the Libra payment network.

Libra and enhanced preparation for a hard Brexit

Why are UK authorities open to cryptocurrency systems and their potential? It’s possible that the answer lies in the most important political and economic stage in the country’s history, which is set to happen in just a few days’ time. Rumours of a hard Brexit, of Britain leaving the EU and the European Single Market without agreements, have returned threefold. This threatens increased social unrest and other problems.

Most likely, the authorities are taking all possible measures to develop alternatives to existing international payment systems. The main thing is to discuss all conditions of cooperation before launching the Libra network in the country. This will allow UK authorities to use the cryptocurrency’s capabilities in an optimal way.