The Telegram Open Network (TON) has suspended operations following a lawsuit filed by the US Securities and Exchange Commission (SEC). The SEC’s main charge is the illegal trading of the cryptocurrency Gram.

In October 2019, the Commission announced that it was ready to take emergency measures against firms connected to Pavel Durov’s crypto project. The regulator’s representatives believe Telegram was preparing to send unregistered digital securities to investors before the official launch of the token sale. The illegal sale of tokens allowed the company to enrich its coffers by $1.7 billion. 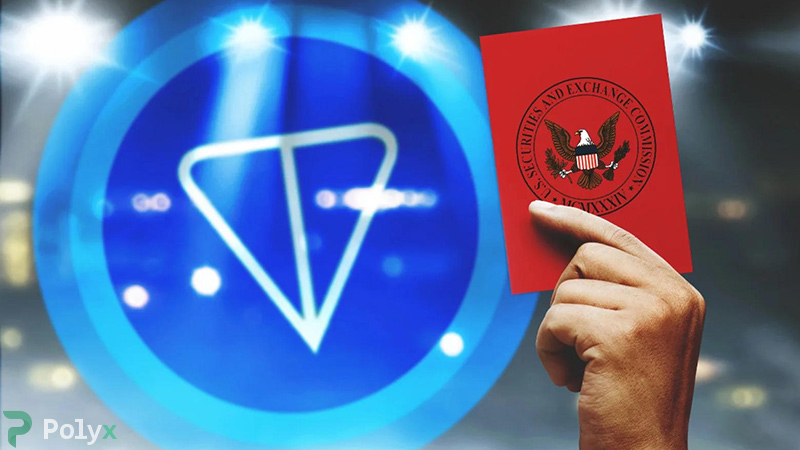 After the first official statement by SEC representatives, a response was also received from Telegram employees. The company has refuted the charges levelled against it.

The project’s lawyers believe that the only possible scenario for further action was to suspend work on it. Such a decision had to be made despite obligations to investors to send out the Gram cryptocurrency by the end of October.

The now-closed Telegram channel ‘TON Board’ deleted messages connected to the project. Investor alerts will continue after the completion of the proceedings.

Basis for the lawsuit

Before filing the suit with a court, the US Securities and Exchange Commission contacted the project’s investors. The regulator found out from American investment funds what information was provided by Telegram representatives during the deals.

One of the investors passed along excerpts from the presentation containing information about the project’s profitability and its technical service. The SEC is therefore confident that participants in the token sale purchased analogues of securities to increase their capital after the growth in value of the Gram cryptocurrency.

The facts about the links between the SEC and investors forced Telegram representatives to justify themselves and convince the public that Gram is not a security. They said that the project’s managers only concluded private agreements obliging the company to transfer the cryptocurrency to an investor’s account, but only after the official launch of the TON platform.

The company’s lawyers also stressed that the closed cryptocurrency offering has already been drawn up in accordance with all the necessary requirements and can be excluded from the registration rules. Telegram’s team argues that the legality of bargains with investors is demonstrated by the fact that their tokens aren’t considered a currency, exchange commodity, or ‘security.’

Ban on operations with Gram

The arguments put forward did not seem sufficient to the Commission to withdraw the claim, so all operations with the Gram cryptocurrency have been prohibited until the court makes a formal ruling. The SEC document says:

“We allege that the defendants have failed to provide investors with information regarding Grams and Telegram’s business operations, financial condition, risk factors, and management that the securities laws require.”

The original hearing was slated for 24 October 2019, but the date was moved forward to February 2020. At the same time, the judge agreed with the SEC’s arguments that Telegram should not distribute Gram.

The company reacted calmly to the news and simply informed investors about the change. Telegram has asked them to look at the situation in a positive light because by February the project’s representatives will have prepared strong arguments for the defence in court. The TON project will put an end to the dispute with the SEC about the status of the Gram cryptocurrency very soon.