‘Reinventing money. Transforming the global economy’. This promising statement can easily be found on the official website of Libra, the ambitious financial project developed by the founders of the Facebook empire. However, they are famous for their sounding promises. Already in 2013, Mark Zuckerberg was planning to invent his own phone: ‘These days our phones are focused on applications, not people. We want to change it’.

According to the balance of probabilities, we can guess that the suggested cryptocurrency may face the same fate as the Facebook Phone, or, to give a more illustrative example, Facebook Credits, which was the first attempt of the company to create its own payment system. Developers offered the audience a wide range of strong arguments in support of Libra, but the extent of Facebook’s ambitions in the field of cryptocurrencies and digital payments is currently uncertain. 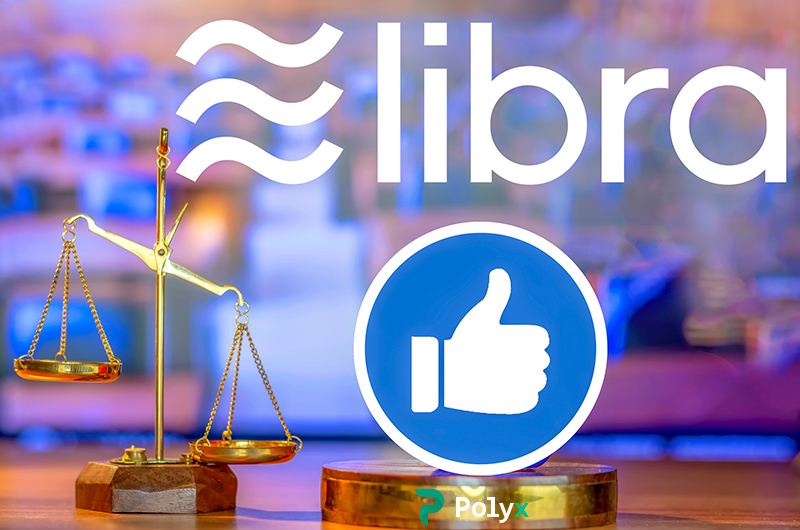 What are the main goals of the Libra project?

According to the developers, the key goal of the Libra project is to cater to 1.7 billion people all around the world who have no access to payment solutions and financial tools. The idea is to offer them a very simple way to send and receive money in the same way as they send and receive text messages.

What is the main problem? No doubt, these people, who players of the financial markets call ‘unbanked’, can easily install Calibra wallet on their smartphones. However, how are they going to exchange cash to Libra and Libra to cash? The global money transfer industry has been trying to solve this ‘last mile’ issue for a couple of decades now. Is it possible that Facebook has finally managed to find a solution?

Which is the key enemy of regulating authorities: decentralisation or globalisation?

The Libra project is managed by the Libra Association in which the Facebook Corporation counts for just one single voice. In the event of any problems, Facebook may simply claim that it has no control over the stablecoin. There’s almost no chance that this financial project will be able to earn the trust of the regulating authorities if its founder bears no responsibility for it.

Libra is claimed to be a global project, while the managing committee is located in Switzerland. The system is intended to provide uninterrupted services all over the world: from Honduras to Iran. At the same time, it’s going to be a conundrum for the regulating authorities, which approved sanctions against Iran and other countries in order to prevent them attracting new investments. American senators have already demanded to block any further development of the Libra project, whilst international regulating authorities have demonstrated that they are not very impressed with the new technology.

It’s worth noting that the long list of Libra Association business partners includes many important brands: from Visa to Vodafone, but not one bank can be found among them. It seems that the lack of approval from powerful banks and regulating authorities may result in the failure of the project. There is a high chance that Facebook will be obliged to make important changes in their innovative payment system to avoid nipping the project in the bud.