The Libra currency is still expected to be available to users in 2020. Facebook hopes this product will be the best way to make mobile payments. The new cryptocurrency will also simplify the sending and receipt of money through the popular platforms WhatsApp, Instagram, and Facebook Messenger. Zuckerberg’s project continues to worry regulators around the world. 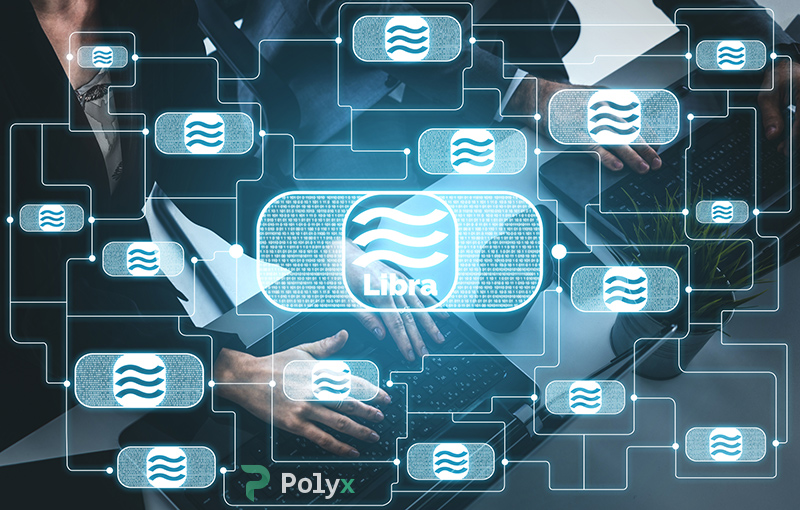 The European Union has taken up the matter

The EU’s antitrust authorities are not convinced that Libra is compliant with all legal standards and that this will not damage normal competition on the currency market. It is because of this that an investigation has already begun in the EU against Facebook, triggered by the company’s entry into the crypto market.

It should be noted that Facebook has already announced that it will not release a stablecoin until all regulatory requirements are met. EU officials are worried that Libra could also lead to the leakage of user information. Negotiations have already begun with some members of the Libra Association, set to popularise the currency.

Libra could become a shadow bank

Facebook promises that transactions in the payment network will be carried out as quickly and conveniently as possible. The EU is not so efficient — it needs time to understand if laws are being violated. In the meantime, European officials have expressed concern that the new crypto project could turn into a shadow bank.

The European Commission is currently ‘investigating the potential anti-competitive behaviour’ of the Libra currency. The EU is also exploring the possible integration of the cryptocurrency into the company’s other services, namely messengers.

A month ago, US congressmen noted that Facebook had not shown whether it is possible to protect the global financial system and user data. Facebook’s spokeswoman for the European Commission hasn’t commented on this information.

On 29 August, the European Central Bank presented its report on stablecoins. In it, they named units of value that do not specifically represent any currency. Such coins and tokens rely on a number of mechanisms to stabilise the level of asset volatility.

For the first time, the ECB has compiled a classification of stablecoins based on the mechanisms that maintain a constant exchange rate. Experts have divided them into four groups:

Experts have drawn attention to the fact that at the moment there is regulatory uncertainty on the stablecoin market, which negatively affects the spread of this class of digital assets. Stablecoin projects use a slurred management system and are in the risk zone. Coins using an understandable control system also cannot be mass distributed due to the inability of using them outside the blockchain.

It is worth noting that earlier some representatives from the ECB welcomed the appearance of the Libra cryptocurrency from Facebook.