Virtually everyone interested in cryptocurrencies must have heard of such a thing as ICO. The acronym stands for Initial Coin Offering — a method to raise money implying that first investors buy a coin from the creators, and then it gets listed and offered on a cryptocurrency exchange. Such a promotion demonstrated its shortcomings with the course of time. Lots of frauds at the back of ICOs resulted in tons of dead-born coins staying on accounts with no future of being sold or returned. 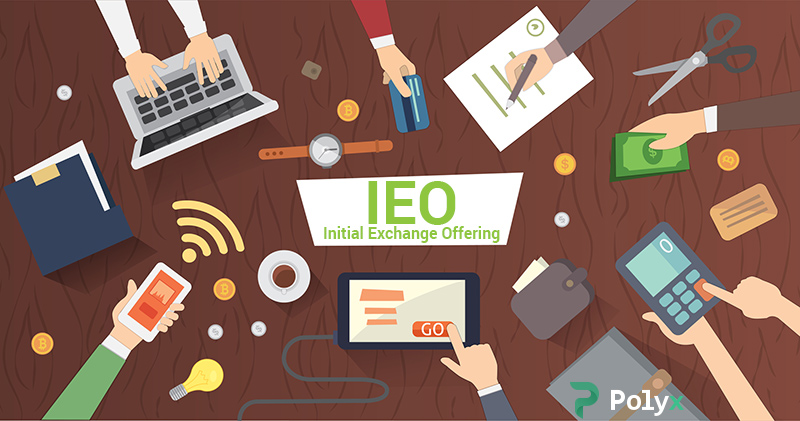 Initial Exchange Offering (IEO) is different as in this case it is crypto exchange that plays the lead. The exchange administration picks projects that would be customer-attractive and filters out suspicious coins. The exchange has an established user base, so project teams make less effort to find investors. Carrying out the IEO, the exchange gets the opportunity to present unique coins and tokens that will not soon appear on competitive platforms.

Besides, centralized crypto exchanges collect user data. As part of the KYC (know your customer) procedure, a user provides some details to the exchange — e.g. ID scans. In case of any problem with the IEO, it can be proven that it had been a certain user who purchased the new cryptocurrency rather that it had been just a transfer to the coin creator’s wallet. So buyers can safely purchase new proven altcoins for bitcoins.

Any phenomenon has a flip side, and so does the new method of promotion:

Despite all the drawbacks, both initial offering forms are likely to remain: IEO as a more protected option with more strict requirements concerning customers and companies, and ICO as a riskier but easier way to purchase a new cryptocurrency.