In February this year, the crypto winter ended, and the digital asset market began to revive. Bitcoin was able to quickly double in price, reaching the mark of 6000 USD. By the summer, the asset doubled in value again, and in June a relative maximum of bitcoin was recorded when the coin tested the bar at 14,000 USD.

Analysts and experts made their predictions, and everyone had their own vision for the prospects of the first cryptocurrency. At the moment, BTC is being traded at slightly above 10,000 USD, however, according to experts, this main asset will not only be able to reach its historical maximum, but also surpass it many times. 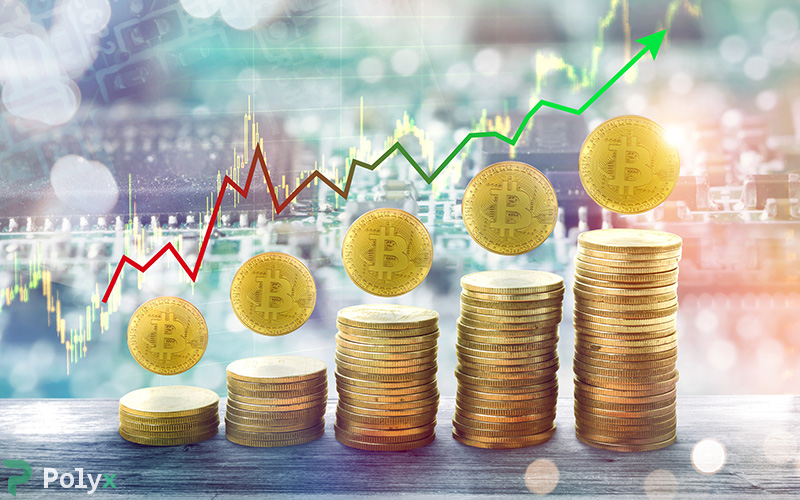 Back to the maximum

After bitcoin’s rapid spurt in the summer, it does not seem unrealistic for the asset to achieve a historical peak, reaching a record $20,000. Almost all experts, and not just bitcoin maximalists, believe that cryptocurrency will definitely break this bar. The main question: when?

One of the wealthiest entrepreneurs, Mike Novogratz, believes this will happen after big business enters the digital asset industry. But to begin with, banks need to take an interest in the market. According to the businessman, by the end of this year, the cryptocurrency will test the mark of 20,000. Furthermore, the head of Galaxy Digital predicts that the asset will climb to 40,000.

Andy Cheung, the representative of OKEx exchange, gives the same forecast for bitcoin. However, the specialist considers his forecast very conservative. In his opinion, after reaching one peak, cryptocurrency will continue to climb up in value, and by the summer of 2020 it will test the 30,000 mark. The analyst connects the upcoming bull market rally with the advent of corporations such as Facebook and JPMorgan into the crypto industry.

Binance’s Chief Strategy Officer Gin Chao gives a bolder forecast for the cryptocurrency. He believes that investors have realised the importance of the main asset and switched to it, abstracting away from altcoins. The entire money supply moves to bitcoin. The expert is confident that digital currencies have entered a new phase, and bitcoin can test the $50,000 mark with the prospect of growth to 100,000.

The same opinion is shared by Mark Yusko, CEO and managing director of Morgan Creek. According to him, decisive factors of growth will be the network effect, investor sentiment, and the increasing number of currency speculators stimulating the market.

Murad Mahmudov, a former Goldman Sachs analyst, is not worried about market volatility. He is sure that changes in the BTC price do not affect general market trends, and bitcoin will definitely reach the level of $100,000. The analyst draws attention to the fact that an accumulation of funds is taking place in the market at the moment. The cryptocurrency takeoff will be sharp, the expert predicts.

Naeem Aslam, the chief market analyst at ThinkMarkets, agrees with Mahmudov’s opinion. The analyst believes that after bitcoin’s imminent achievement of the 20,000 bar, market sentiment will change. Conservative circles are aware of the profitability and possibilities of the cryptocurrency and will join the digital asset market.

Anthony Pompliano even dared to name the exact date when the price of bitcoin will reach the coveted value. In his opinion, it is worth waiting until the last day of 2021 for the value of $100,000 per BTC.

A quarter of a million in three years

Venture capital investor Tim Draper believes that bitcoin will reach the price of $250,000 in three years, and this forecast, by his own admission, is very conservative. The entrepreneur believes that by 2022 cryptocurrencies will be adopted on a mass scale, and the number of transactions using cryptocoins will reach 5%.

Draper believes that Bitcoin should be considered not only as an investment tool, but also as an asset for everyday use (settlements and payments).

The most incredible forecast is $1,000,000 per BTC. There is only one bitcoin maximalist who believes in the development of such a scenario. This is the infamous programmer, John McAfee. The businessman and developer believes that the BTC rate will approach this mark in 12-14 months, that is, by the end of 2020.

According to the expert, bitcoin staying at the level of 10,000 USD should not be a cause for concern to the members of the crypto community. Weekly fluctuations of the asset mean nothing. It is worth looking at the bull market trend that has been going on for the past few months. The expert assures that bitcoin will cost a million by the end of next year.