The crypto community is braced for Gram tokens to enter the market. Indeed, there isn’t much time left to wait, just a couple of months. Interest in it was even shown at the end of December 2017, when the initial news about the upcoming TON project began to spread. A little later, a video presenting the project appeared. Durov caused great resonance with the news about the release of his cryptocurrency. What was interesting was that the source of all this hype was just about everyone but Telegram’s official representatives and the creator himself. They remained silent for a very long time and all anyone could do was speculate. 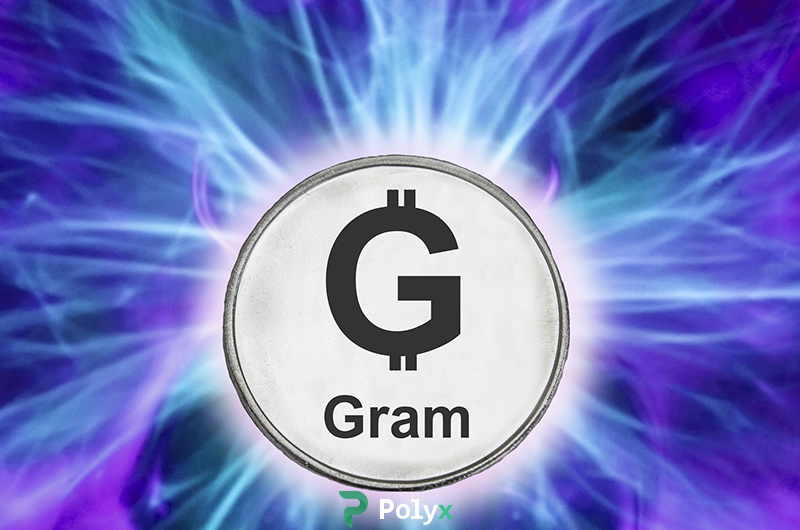 Gram will be the payment unit of the Telegram Open Network (TON) blockchain platform developed by the creators of the messenger Telegram. These cannot be mined because they will all immediately be released during emission. Tokens will be distributed directly to the largest investors by the project itself. The entry threshold is very high at $20 million. The estimated cost of a single Gram is $1–3.

This is how it played out: the name of the platform and internal tokens was officially confirmed; emission took place. And in the spring of 2018, Telegram held a closed presale (pre-ICO) in two rounds — in February and March. The developers managed to attract $850 million during each of them, resulting in a total of $1.7 billion in investments.

Due to frequent rumours and unconfirmed information, opinions on the viability of the new cryptocurrency project were divided. One half of the experts and enthusiasts believed that TON would not be in demand in the crypto community because the purpose of the platform was unclear at the time. The other half did not believe that this project belonged to Durov and Telegram until official statements came from them. Disputes flared up both in forums and in cryptocurrency chats. Only the pre-ICO that took place later could offer a little reassurance to both sides.

Considerable hype surrounding the Telegram Open Network has grown among those for whom are interested in it as a way to make X’s, that is, those who manage to buy Gram at the project’s inception and resell it for between five and ten times more after entering the market. These numerous private traders and micro-investors saw it as another highly profitable ICO. None of them were upset that small players were denied access.

It is quite natural that some people thought of organizing some sort of crowdfunding or crowdinvesting in order to achieve the minimum threshold (the stated $20 million). Such a wheel of fortune was immediately capitalised upon by crooks: scammers with good organizational skills created pseudo-funds, collecting any cryptocurrency from those who wanted to invest their money, whilst scam artists with social engineering skills offered to buy tokens on behalf of TON employees directly from the most gullible.

Because of the stagnation that lasted from autumn 2018 until spring 2019 on the crypto market, and perhaps for other reasons, the hype around TON subsided. Until the developers submit a test version of the platform in late May. This event occurred at the time when the market was growing and interest in cryptocurrencies, including Gram tokens, was being re-awakened in people. It remains to wait until the end of October and see if TON can fulfil their promises, and whether those investors can profitably sell Gram.