Elliptic-curve cryptography (a section that studies asymmetric crypto systems) has attracted careful attention since the spread of quantum computing. Bitcoin has been created to replace intermediate guarantees with cryptographic proof.

However, it is not just Bitcoin. The most wide-spread crypto systems are the cryptographic algorithm with a public key (RSA) and elliptic curve cryptography (ECC). When you are online, any shared information is usually encrypted with RSA or ECC. They are vulnerable to attacks by quantum computers. It will be a security issue for anyone using the Internet. 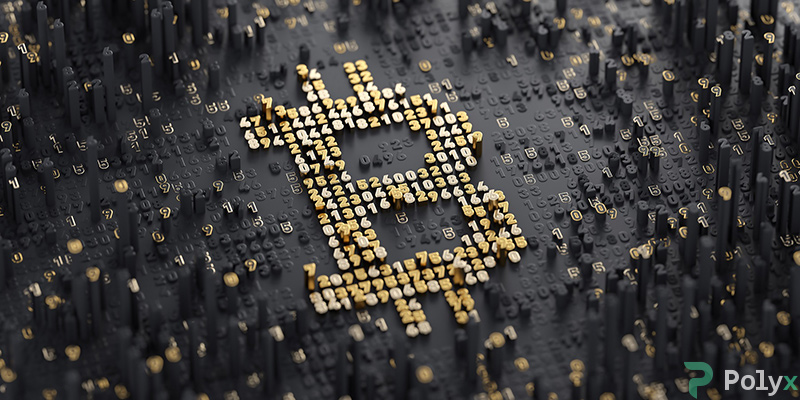 Everyone can access a public key, which is used to encrypt data when a browser sends a request to a server. Only one person knows a private key.

Encryption applies a mathematical formula and mixes it with a message, so only an authorised individual will be able to see it. The security of your message depends on the solution complexity of a mathematical problem without a key.

For example, RSA relies on a complex problem of number factorisation. While multiplying two prime numbers is easy, it is hard to take a composite number and calculate it to obtain these two prime numbers. It would take millions of years to decipher a 4096-bit key using a regular computer.

However, quantum computers solve problems in a way different from classic ones. Shor’s algorithm can find the main number factors. It is able to ‘solve’ this factorisation problem much easier than a regular computer. It means that theoretically, someone with a large and powerful quantum computer can obtain your private key from a public key.

It creates a great danger. A private encryption key must not be transferred to anybody because it can be used for transactions unintended by its owner. Thus, since quantum computers are getting more powerful, RSA security will not be deemed effective anymore.

RSA was introduced in 1977. It is still used, although it gets replaced with ECC more often. However, a quantum algorithm of the Shor’s discrete logarithm also affects ECC. Scientific discoveries and the speed of advances in quantum computing mean that the long-term safety of these systems is uncertain.

In 2015, the National Security Agency had concerns about attacks on quantum computing. NSA noted its plans to replace the recommended Suite B ciphers with quantum-proof algorithms. In January 2019, NIST published a list of 26 algorithms capable of withstanding a quantum attack.

Perfectly, it is necessary to plan a transition to a new crypto system long before quantum computers become available. After some time, the old encrypted version with an elliptic curve should become invalid, and the whole value of this chain will drop to zero. It solves the problem of a quantum computer, which will gain access to the system in the future and will manipulate the cryptocurrency.

Crypto community considers quantum computers a threat to the long-term viability of the industry. Yet it is impossible to stop the progress, and technology can be used both with good and bad intentions. However, if elliptic curve cryptography can indeed be compromised, greater problems will arise than the loss of bitcoins. Understanding and preparing for the consequences will be crucial.