Libra, Facebook’s cryptocurrency, is a frightening development that will put too much power into the wrong hands. One of co-founders of the social network, businessman Chris Hughes, has precisely such an opinion about the global currency Mark Zuckerberg prepared to launch. Starting in 2020, Libra will serve as an instrument for online payments and money transfers via Facebook, WhatsApp, and Instagram. The USA and the G7 countries created working groups to analyse this problem.

After Facebook’s announcement about the launch of its own currency, American politicians and bankers came out with sharp declarations against the project. They see the new cryptocurrency as a danger to the financial system, since Libra was introduced as an alternative to the present-day banking system. Moreover, it should become available even to those without accounts.

Additionally, critics don’t believe that the social network is capable of protecting users’ financial information. Most probably, Zuckerberg’s company will begin, once again, using people’s private data for commercial goals. Hughes also believes that Facebook and its partners are placing their personal interests above public ones.

In his public statements over the last several months, Chris Hughes emphasised the necessity of breaking Facebook’s monopoly. The creation of a new cryptocurrency and its mass usage could threaten the government’s control of the money supply and of exchange rates. ‘If you do not begin to act now, it could soon be too late’, Hughes warns. 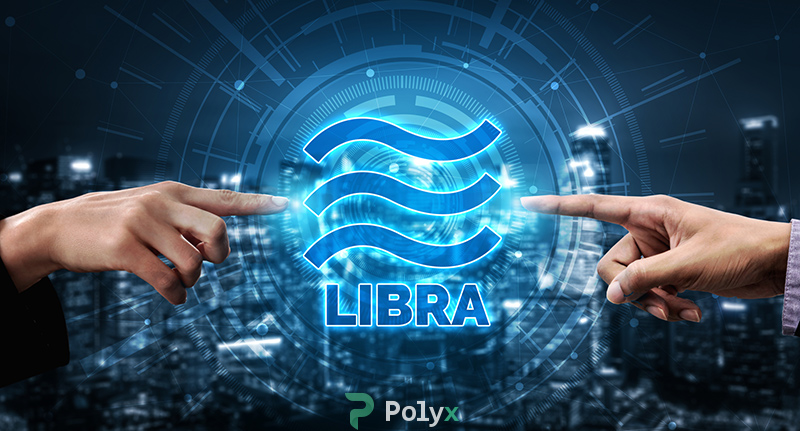 Positive reactions to the Libra cryptocurrency

The G7 countries created a working group to find solutions to guarantee to central banks that cryptocurrencies will function according to rules. However, not all officials are detractors. Some consider the appearance of the Libra stablecoin to be a good thing for the financial world.

For example, Stephen Moore, a former consultant to the Trump administration, welcomes such innovations. He is impressed by the fact that a private currency can compete with central banks. Even the US president could find Libra attractive if he manages to see it as a new instrument for competition with China.

The Facebook strategy imitates Eastern markets, where payments and communications go hand in hand. The social network needs its own working payment system in order to confront giants like Alibaba. And Libra is exactly such a system.

When the stablecoin was announced, Facebook might have expected some discontent on the part of local regulators, but not that it would be so widespread. Germany was the next country to stand up against Libra, following the United States, Great Britain, and France.

Vice Chancellor and Federal Minister of Finance Olaf Scholz came out in strong opposition to the new cryptocurrency. ‘The euro is and remains the only legal means of payment in the eurozone’, he declared to journalists.

In his words, currencies should not be issued by private companies, because ‘this is a key element of state sovereignty’. The German finance minister made his statement before the G7 summit planned for the end of August. The Libra project is expected to be discussed at the summit, among other issues.

Facebook is hoping to issue its cryptocurrency in 2020, but the company has repeatedly stated that it will do so only having obtained the necessary approvals and when regulators are satisfied. But, for now, governments remain less than thrilled with the social network’s intentions. This situation could even lead to a postponement of the Libra debut date.