The path to mass acceptance of Libra was not easy for Facebook. After the project was announced in June, US congressmen opposed the further development of the new cryptocurrency, considering Zuckerberg’s company privacy problems. The United States Senate Committee on Banking held a meeting dedicated to Facebook’s stablecoin on 16 July.

Afterwards, the United States House Committee on Financial Services officially called on Facebook to abandon its ambitious plans. Maxine Waters and her committee representatives have submitted an open letter to David Marcus, Sheryl Sandberg and Mark Zuckerberg, asking them to stop work on the Libra currency and Calibra wallet. They held another hearing on the case on 17 July, the following day. 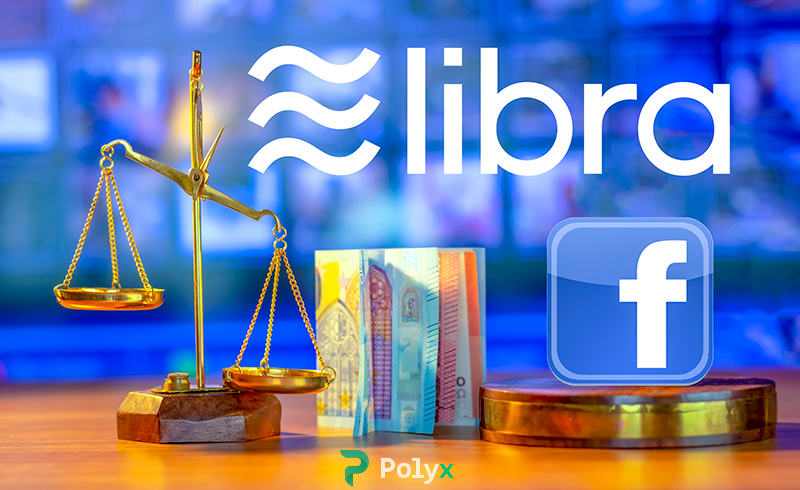 How the Libra hearings were held

These were tough days for Facebook. David Marcus, Calibra project manager, attended hearings in both houses. They demonstrated that the congressmen disliked the company’s plans for Libra stablecoin. The US House Committee on Financial Services has repeatedly asked Marcus whether Facebook could suspend work on Libra until Congress introduces new laws and regulations. They even proposed a moratorium that would guarantee activities to cease.

Evading direct questions, Marcus announced all the same that “the issue must be analysed” before Libra is introduced. “We’re going to spend as much time as we need to do everything properly,” Marcus said. The Commission accepted this as a refusal. Marcus responded to most of the questions in the same way, often repeating that Facebook would cooperate with regulators to avoid problems.

It was also reported that 50% of the Libra reserve, which has been identified by the company as ‘a basket of assets’, will contain US dollars. Later, the euro, the British pound and the Japanese yen will be added. Libra will have one unit of new currency in its reserve for each issued payment unit. However, the mood of the Committee representatives remained grim. The politicians are now expected to take the next steps which may be unfavourable to the company since it didn’t manage to reign in the initial concerns that led to these hearings.

Why regulators are against Facebook’s currency

Lawmakers see the company’s products as a threat to international trade, national security and the global economy. The committees note that the document White Paper published by Facebook does not provide a clear vision of the product, which indicates the risks and the lack of adequate protection measures. It also confirms the need for strict supervision of the cryptocurrency because it is still vulnerable to unfair players. Libra and Calibra are known to have no deposit insurance.

It should be noted that not only the USA but also the countries of Europe, which are making efforts to create an international group to regulate cryptocurrency circulation through central banks, oppose the use of Libra as ‘a sovereign currency’. This is due to the need to eliminate national security and privacy issues, ensure compliance with the rules and regulations in the field of money turnover, minimise trade risk related to cryptocurrencies, as well as cybersecurity risks. The lack of uniform regulation in the global crypto market means that financial regulators perceive Facebook’s plans for its own cryptocurrency as ‘an unambiguous warning signal’.