European Union and British officials are coming out against the Libra project once again. Some demand that the Libra currency and any other stablecoins be banned, while others are seeking to impose strict rules in order to retain the possibility to issue governmental digital currencies. All of this is dragging out the release of the global crypto project. 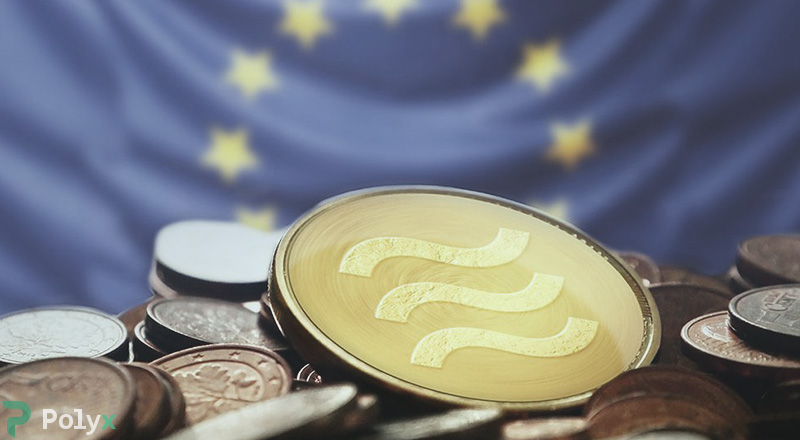 Financial regulators are more actively resisting the release of Libra and other stablecoins in the European Union. Officials from EU member states consider cryptocurrencies issued by private companies to be a threat to their monetary sovereignty:

At the beginning of the year, European finance ministers declared, in consensus, that “they would allow crypto projects with stablecoins to be launched only once regulatory, normative, and legal risks were eliminated.”

Since then, the European Commission has been preparing rules for stablecoin regulation. Valdis Dombrovskis, Vice President for An Economy that Works for People, has already added this long-standing question to the agenda.

The European Commission on Libra’s status

The European Commission has chosen the Libra stablecoin as a precedent — rules will be drawn up on its basis. However, the EC does not have sufficiently detailed information to determine Libra’s legal status. Valdis Dombrovskis reported that the Commission has requested detailed information about the project and its currency from the Libra Association.

It is worth mentioning that the Libra white paper has been available on the libra.org website since June 2019. In addition, technical documentation with details about the protocol, blockchain, core, and the new language Move are available on the subdomain for developers. Apparently, the European Commission requires legal documentation or information for internal use.

The Vice President for the Economy hopes that information that has not been publicised will help to clarify the nature of Libra and how it complies with EU legislation. The European Commission is determined to quickly develop its approach to the regulation of private cryptocurrencies and submit its rules for approval. 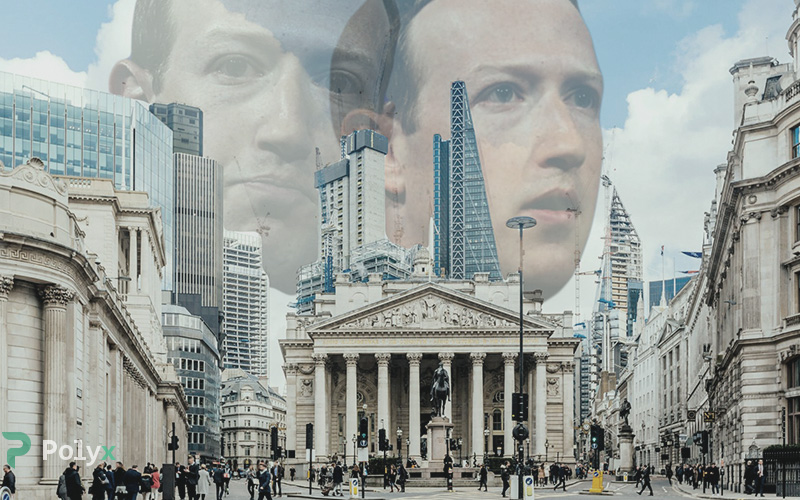 Bank of England now against Libra as well

The Bank of England has changed its stance with regard to Facebook’s crypto project. In October 2019, its attitude was still positive. Now they are no longer seeking to integrate Libra into the country’s economy. Moreover, representatives of the Central Bank have now deemed all stablecoins to be a threat to the credit system.

Sir Jon Cunliffe, Deputy Governor for financial stability of the Bank of England, fears that the crypto economy could weaken and ultimately destroy the system of bank lending. If someone — for example, Facebook — makes stablecoin a means of payment on a social network, money will be drained out of the real economy. This will result in a reduction of demand for storing money in deposits and receiving credit in banks.

Sir Cunliffe called for the government, regulatory authorities, and central banks of Europe to get prepared for the challenges that a strengthened crypto economy may present. Yet, at the same time, he understands that the traditional financial system is out of date and has become ineffective. Fiat-backed stablecoins alone can defeat fiat currencies themselves, as they offer an almost zero fee and simplified access to services.

Taking into account Facebook’s two billion users, Libra will be instantly recognised and able to compete with traditional financial institutions. Bank of England leaders are sure that Zuckerberg’s crypto project cannot be released without strict rules for the regulation of stablecoins. 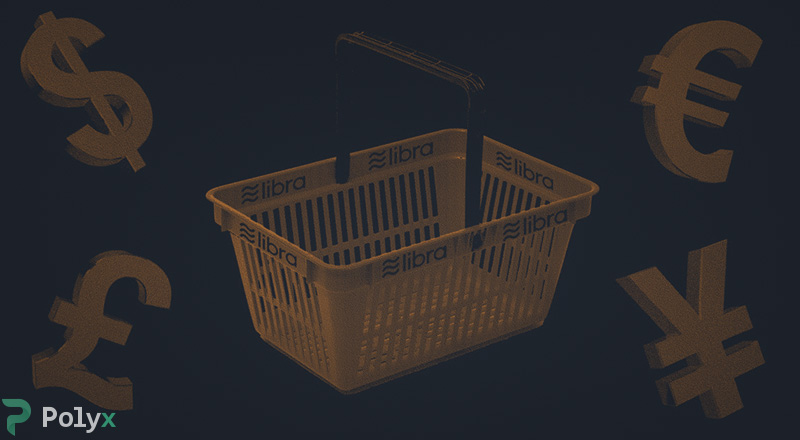 Less hope than ever for Libra’s launch

Ueli Maurer, former president of Switzerland, considers that the entire Libra project should be redesigned. First and foremost, the contents of the basket of fiat currencies to be stored in the Libra Reserve and support the stablecoin must be changed. In his opinion, all regulatory concerns, especially the concerns of central banks, are related to this basket.

The Libra team planned to support the stablecoin with a basket made up of the US dollar, euro, pound sterling, and Japanese yen. They hoped to add some cryptocurrencies to the basket in the future. Ueli Maurer did not explain which fiat currencies should replace these four.