We’re starting a new section on our blog. Along with articles about Bitcoin, we’ll write about Ethereum. The introductory article is all about the basics because most people have heard only about the first cryptocurrency — BTC, whilst just few are familiar with alternative coins. Perhaps through spreading awareness of altcoins, we will be able to advance the mass adoption of cryptocurrencies. 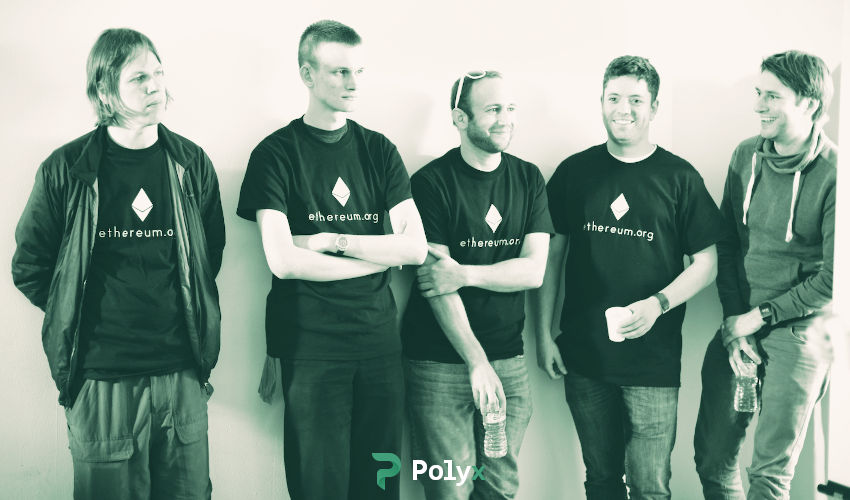 The author of the idea and one of the core developers is Vitalik Buterin, a Canadian developer of Russian origin. He’s been living in Singapore since 2017. He was introduced to cryptocurrencies by his father, who was also a computer scientist. Vitalik got interested in Bitcoin in 2011, and in May 2012 became a co-founder and an author of Bitcoin Magazine.

For a couple of years, Mr Buterin fathered the idea of creating his own cryptocurrency. Only in 2013 did he write Ethereum’s white paper. After reading it, like-minded people decided to support the project by actively participating in the development.

The team presented the project in July 2014 and at the same time opened the pre-sale of future coins. By September, they had collected 31,591 BTC and allocated 60,102,000 ETH among investors instead of them. After receiving the most liquid cryptocurrency for development, Mr Buterin and his companions started their long-term preparations. The official launch happened only in July 2015.

When creating Ethereum, Mr Buterin’s goal was to simplify the blockchain’s implementation, so it can help protect other crypto startups from fraud by partners. He was successful in achieving his goal. Thanks to his platform with smart contracts, it had become easier both to strike deals and to create projects. 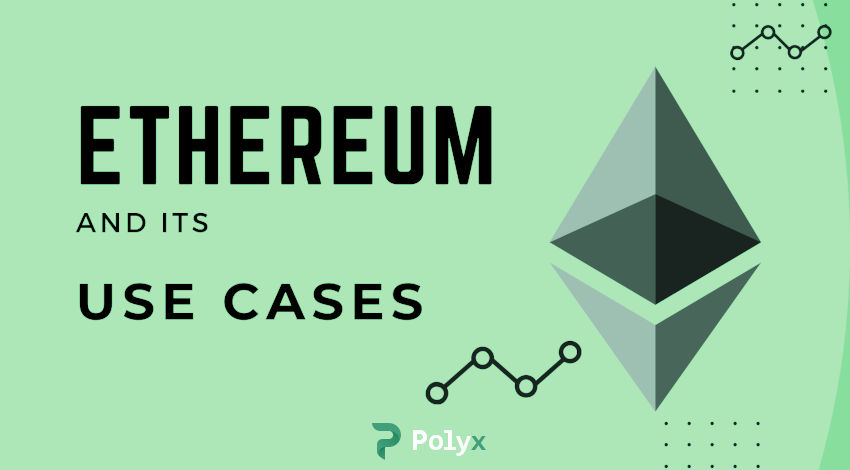 While the purpose of cryptocurrencies with the word ‘coin’ in their names is obvious — they serve as the payment instrument, Ethereum’s position is different. It is not just a peer-to-peer payment system but a platform designed for creating smart contracts, decentralized applications, and tokens. Although, in addition to its own blockchain, the platform has a payment system and a distributed network, just as Bitcoin and Litecoin do.

Some people consider Ethereum to be too geeky, i.e. technically complex, because it is popular mainly among blockchain developers, cryptocurrency enthusiasts, and startups. Yes, most of such users create new projects with their own tokens, but this doesn’t mean that those who simply need a means of payment, investment, or earnings will not be able to cope with it. Paying with and trading Ethereum is just as easy as with other coins designed just for that.

The cryptocurrency circulating in Ethereum is often called the same way, but in fact the coin is officially called ‘ether.’ The creators consider it to be just fuel or a token for operations. However, this does not diminish the value of the ether or of the entire platform. After all, it was in Ethereum that smart contracts were introduced. They are employed for conducting secure transactions, developing unique services and applications, and creating new tokens. And we can also thank Ethereum for the 2017 ICO boom — then, almost all initial offerings were carried out through this blockchain. 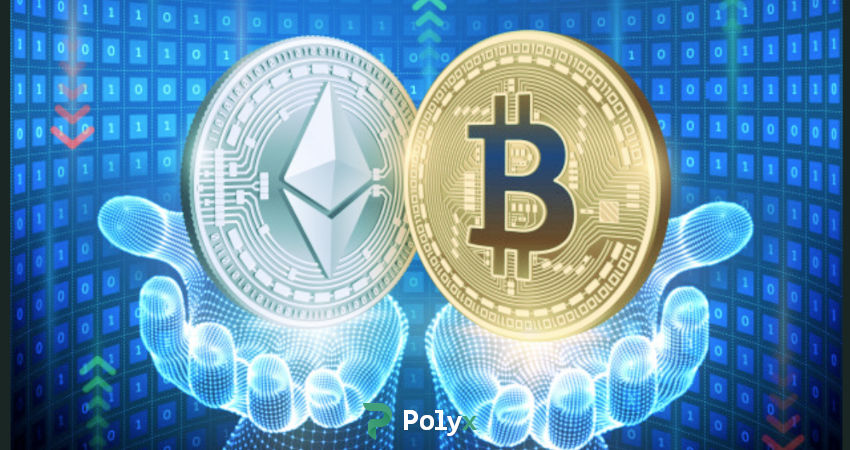 Ethereum is not exactly an alternative to Bitcoin

Considering that Vitalik Buterin was a fan of Bitcoin, he could have adopted some ideas from the first cryptocurrency. However, neither did he try to modernise Satoshi Nakamoto’s creation, nor did he use his source code as a base, as Charlie Lee did when developing Litecoin. He went his own way and created an amazing blockchain platform with the following features:

That’s why you can’t compare the coin standing in the 2nd place by capitalization to the permanent leader. Each stands in its rightful place and fulfils its role.

It is more correct to compare Ethereum to Ethereum Classic (ETC). The second, a classic one, is actually the first, that is, the original blockchain. But we will talk about this disruption between branched chains in the next article about ETH. 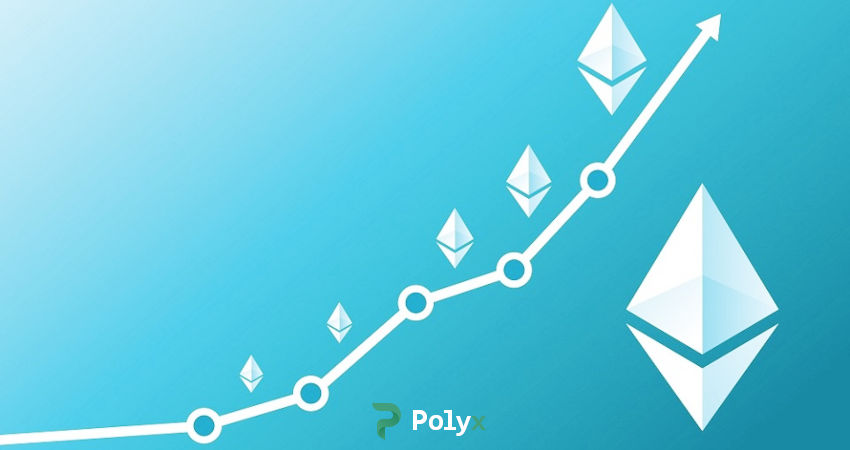 The spread of smart contracts marked the start of a new age in the blockchain industry. Since Ethereum’s creation, it has been unofficially called ‘Blockchain 2.0.’ What helped the platform become even more popular is the mass creation of new tokens and ICOs. The largest ICO in history was held by the EOS team. They collected $4.2 billion worth of ethers. Yes, the currently competitive platform started in 2017 with the ERC-20 token and could not migrate to its blockchain for a long time. Binance Coin started off the same way — it had been the ERC-20 token for a long time. Today, Binance Smart Chain is a strong competitor to Ethereum.

One more direction in the industry that has contributed to the growth of the platform’s popularity is blockchain games. Among them, the most insane craze was caused by CryptoKitties. Kitties were created and exchanged using the Ethereum blockchain, and technically they constitute non-fungible tokens. Later, NFTs became a new boom, even larger than ICOs and blockchain games with crypto pets. Now they are tied to digital art. In this field, the craze started with CryptoPunks that also operate on Ethereum as tokens of the ERC-721 standard.

Even those who don’t use the mentioned benefits also fell in love with Ethereum. For example, it’s very convenient for traders and investors to store various tokens of the ERC standards in one ether wallet.

Finally, the annual growth in the popularity of ETH (and the shortage of graphics cards) happens by virtue of its miners. Everyone waits for the upgrade to Ethereum 2.0 and the transition to PoS that will make possible earnings on staking. This will give fresh impetus to the coin’s distribution and its price growth. In the meantime, the team continues to develop the blockchain platform by expanding its technical capabilities and eliminating minor defects.