In March and April, representatives of the Telegram Open Network (TON) made a final attempt to remove the definition of ‘security’ from the Gram cryptocurrency. For this purpose, lawyers cited a court decision in the case of a Los Angeles based company, where the wording was similar to the paragraphs of the sale and purchase agreement of Gram. We are going to tell you what happened and what it led to. 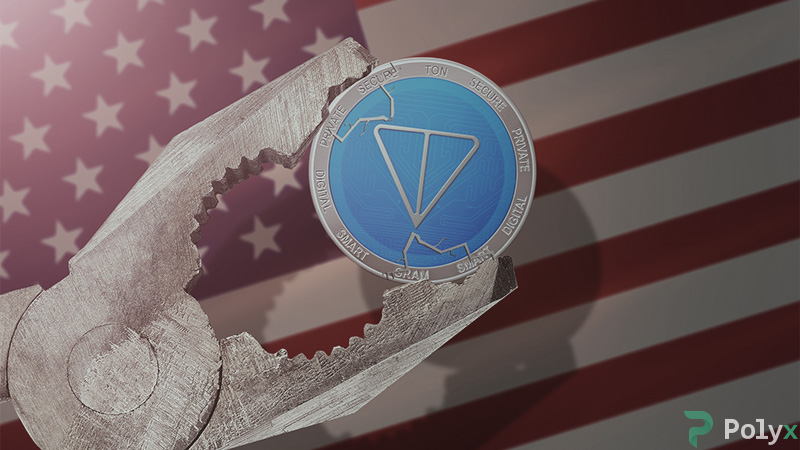 The arguments that Telegram Group lawyers put forward in the case were weaker than those provided by the Securities and Exchange Commission (SEC). Therefore, at the end of March, a court in the Southern District of New York temporarily prohibited the distribution of the Gram cryptocurrency amongst 175 investors who participated in the presale of 2018.

The Howey test was used when making the ruling. It was developed by the Supreme Court of the United States in order to determine to what extent a transaction relates to the concept of an ‘investment contract’ and whether a distributed product may be considered a security. The Gram test results are supported by the regulator’s arguments, and they proved to be even more convincing.

Telegram’s lawyers rejected the judge’s decision and appealed. Furthermore, company representatives asked for the geography of the ruling to be clarified in order to obtain approval for the sale of the cryptocurrency outside the United States.

Telegram executives remained confident that the court’s decision would only exclude American citizens from becoming investors in the project. It was deemed sufficient to return the money to those who had previously participated in the presale. The share of their investments did not exceed 30% of TON’s total collection.

Reaction to TON’s activities and the new court ruling

The regulator responded immediately to the appeal filed by the company. The SEC asked the judge of the Southern District of New York to extend the geographical ban to all investors, not just US residents.

Furthermore, the SEC stated that Telegram lawyers are trying to limit the court decision by filing appeals, but do not want to prevent the project tokens from entering the country’s secondary market. This is possible if investors from other countries buy Gram and resell it to Americans.

Telegram responded promptly to such concerns and tried to present arguments defending the fact that tokens cannot enter the secondary market.

The district judge, however, remained defiant. After hearing arguments from the SEC and TON, he dismissed the appeal. The judge acknowledged that American investors would still be able to access the project’s cryptocurrency. Therefore, the sale of the cryptocurrency is not possible outside the United States. 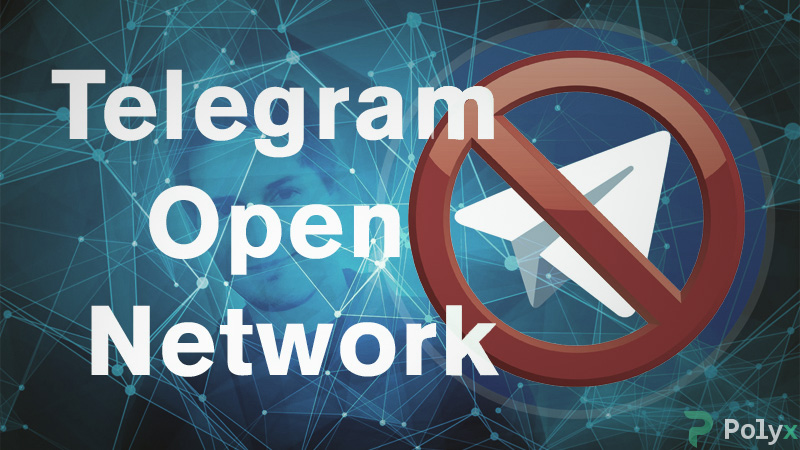 At the end of April, the Telegram Open Network team sent a letter to the project’s investors explaining that they would not be able to distribute the promised tokens due to the court injunction. Participants were offered two options: receive 72% of the investment this May or 110% in the following year (until May 2021).

Those investors who agree to the second option will not receive any monetary compensation. They will be given another cryptocurrency worth 10% more than their investment in Gram. As a result, a new loan agreement with modified terms will have to be signed.

Pavel Durov also spoke about the reserve option, which is a potential solution if the conflict with the regulator fails to be resolved. The Telegram founders will simply sell their shares in the company and send the proceeds to the investors. Durov believes that this will be enough to pay off the debt.