Up until now, China considered itself the global centre of digital currencies. The country feels threatened by the loss of its position due to Facebook’s plans for launching the cryptocurrency Libra. They have now begun discussions on how to avoid falling behind.

The Chinese authorities find Facebook’s plans for introducing Libra cryptocurrency surreal. According to a decentralized concept, the private corporation is acting as a substitute to sovereign governance and releasing its own currency. Considering the centralization of power in Beijing, this approach worried the authorities. According to China’s interpretation, Zuckerberg’s cryptocurrency signals an attempt to undermine its current leading position in the field of digital finance. 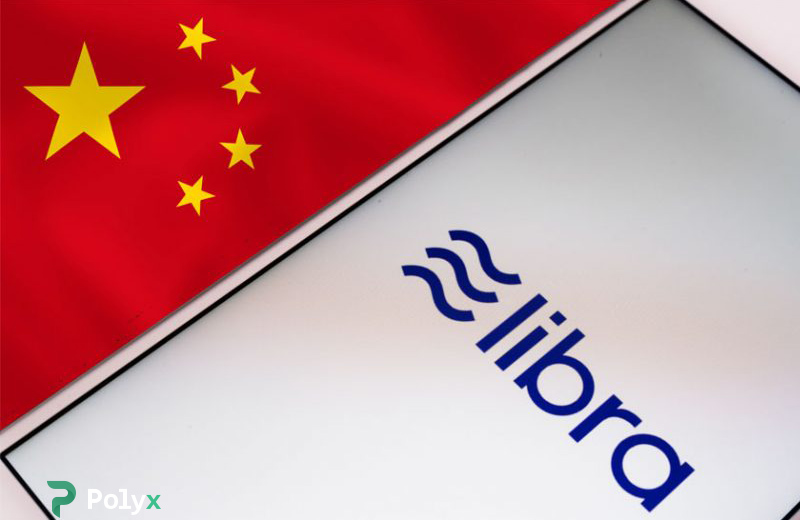 At a recent event, the Former Governor of the People’s Bank of China (PBoC) Zhou Xiaochuan noted that the cryptocurrency announced by Facebook has two benefits in comparison with previous models:

The deputy director of the PBoC’s payments department Mu Changchun expressed another significant opinion. In an interview for business magazine Caixin, he said that Libra may fail to succeed without any help or control from central banks. If the cryptocurrency were to be used for transnational payments, it would require international cooperation. And maybe, one day, an international central bank will be created.

Mu Changchun and his payment department downloaded the stablecoin code and performed various tests. They were not impressed with the results: they found a lot of problems, which may be seen as too hasty a test release. ‘Numerous technical details have not been resolved’, concluded the deputy director of the department.

The People’s Bank of China has been the main active observer of cryptocurrencies since 2014. In dealing intensively with related issues, it has thus far acted too slowly. Now, however, the project is supposed to gain momentum and be given more detail. Plans approved by the central government include the development of the People’s Bank cryptocurrency in partnership with research institutes. In counterbalance to the apparently decentralized Libra, China will possibly launch a competitive stablecoin issued by the central bank.