American trader Tone Vays and British cryptographer Adam Back predict that bitcoin has the potential to completely supplant altcoins, with their price falling to zero, in 2020. 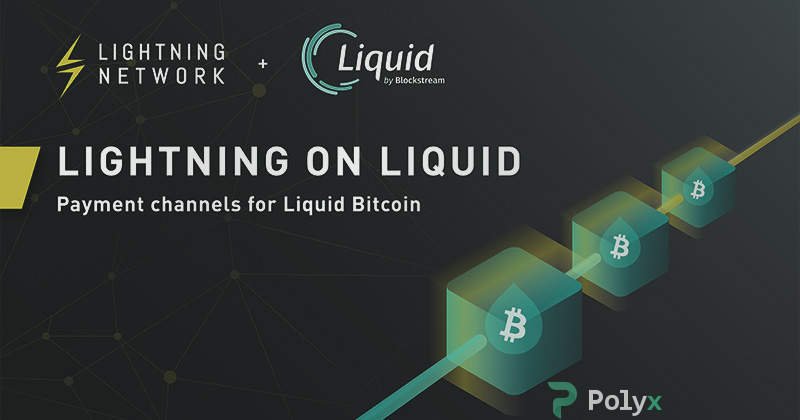 Technology is on Bitcoin’s side

Tone Vays, a famous crypto trader and the former vice president of JP Morgan Chase, believes that Ethereum and Litecoin have ceased to be useful after the Lightning Network protocol and the Liquid Network sidechain were introduced into the Bitcoin network.

The ETH price is still 90% lower than its historical peak — 1432 USD — this is the worst record among large crypto projects. Since 1 January, amid general growth on the market, ether tried to make a leap forward, but corrected itself after reaching a price of $145.

As for other coins, they are the private projects of commercial companies and have little in common with cryptocurrencies. Mr Vays gives the example of BNB, the native token of the Binance exchange, which is useless outside of that trading platform. He also speaks unflatteringly about the centralized currency XRP, whose affairs are getting worse after new allegations of fraud against Ripple.

Tone Vays is not yet enthusiastic about the BTC price in 2020. The expert holds that, until the summer, bitcoin is unlikely to reach the 10,000 USD threshold, since most investors will still hold on to altcoins.

A significant tendency may emerge only after the halving, which will take place in May. The expert expects a massive capital inflow into the main cryptocurrency’s ecosystem only by the end of the year. It is then that Bitcoin will eclipse all alternative cryptocurrencies. 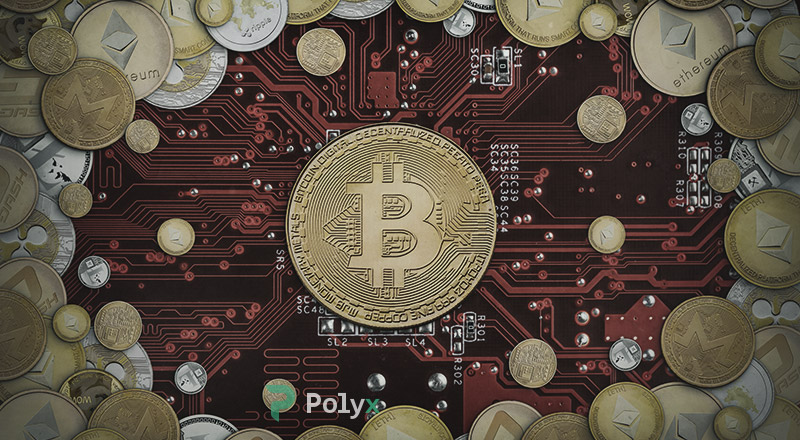 The real dominance of bitcoin

Adam Back is the co-founder and CEO of Blockstream, who created the Liquid Network sidechain mentioned above. He believes that bitcoin will soon return to its former level of dominance — that is, to 90%. BTC’s dominance index was in this range until 2017, and then altcoins began to strengthen. At the beginning of 2018, the leader held less than 40% of the crypto market.

Since July 2019, its dominance sagged no longer than 60%. Today, bitcoin occupies 68% of the market, according to CoinMarketCap. However, meticulous experts note inaccuracies in the work of the CMC rankings. The site takes altcoins with zero liquidity into account, distorting the real balance of power on the crypto market.

A recent study by Arcane Research showed that bitcoin has already reached 90%. This is indirectly confirmed by the active growth of the bitcoin hashrate (its computing power). On 7 January 2020, the hashrate set a record of 120 EH/s.

Bitcoin Will Exert Influence on the Economies of Developing Countries